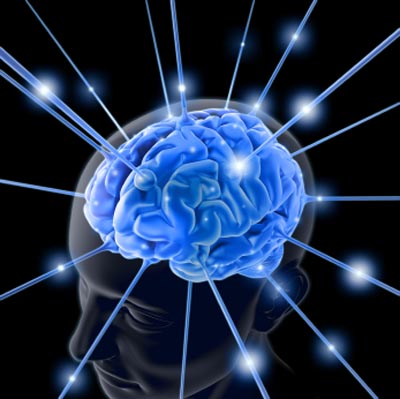 How many times have you been to an hour-long business meeting or lecture, and did your best to listen and offer an occasional nod, and then at the end of the hour been unable to recall anything that was said? Well, you no longer have to blame it on your lack of interest or short attention span… you’re wired that way.

Researchers in Germany have found that the brain discards information one bit per active neuron per second. It looks like the old adage “in one ear and out the other” has some solid science behind it.

The brain codes information in the form of electrical pulses, or spikes. Each one of the brain’s 100 billion neurons act as receivers and transmitters. When a spike enters a neuron, an electrical discharge, or action potential, forms on the neuron’s cell membrane. The neuron will give an electrical input to its neighbour only if the potential exceeds a certain value. Therefore, an activity pattern is quickly lost or “forgotten” through tiny changes. This means the signal transmission in the brain is extremely chaotic, as much depends on the performance on individual neurons.

The findings indicate that the brain’s main switching centre, the cerebral cortex, is specifically tailored to process brief snapshots of the outside world. Whether those brief snapshots get retained is a completely different story altogether… what were we talking about again? 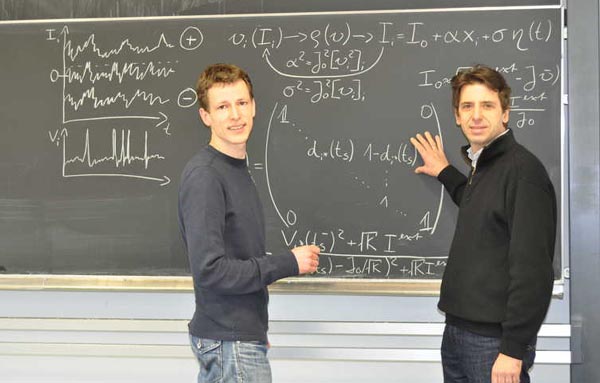