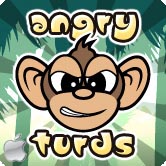 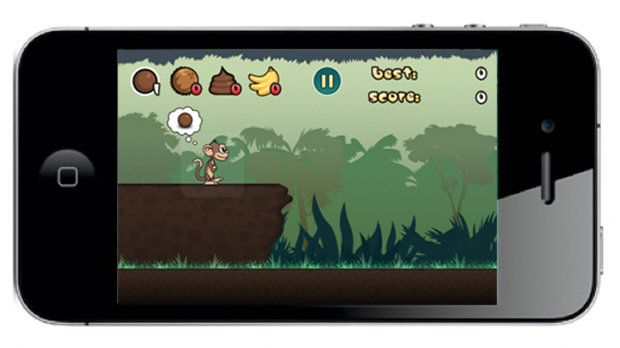 You thought the ceaseless supply of fart apps was already juvenile enough? Think again. Get ready to fling some feces. Yes, like poop.

In perhaps a strange twist of creativity, a new iPhone game has squeezed its way onto the App Store and it’s called Angry Turds. Actually, to be more accurate, it’s apparently called “Angry T*rds for iPhone” since developer Adam Kotkin of Apps Genius thought he might have to censor “turds” to get approval.

The concept is anything but original. You take the mechanism behind Rovio’s Angry Birds and replace the birds with poop. And you replace the slingshot with an angry monkey. In addition to various sizes and styles of fecal matter, the monkey will also apparently sling coconuts and bananas.

If you’ve played Angry Birds, you’ve pretty much already played Angry Turds. That said, Rovio has managed to create quite the franchise with multiple spinoffs offering effectively identical gameplay, so go figure. Just as the world saw countless Tetris clones, we’re bound to see more Angry Birds clones, I guess. The free version of the turd-slinger gives you 10 levels and the 99-cent version has 30 levels. 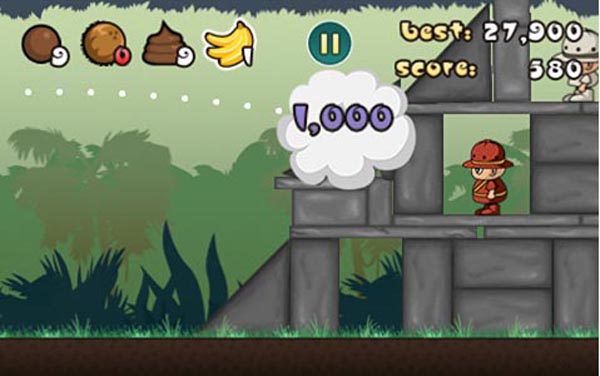 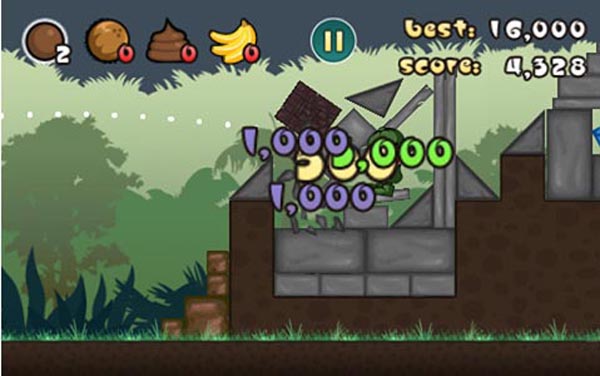