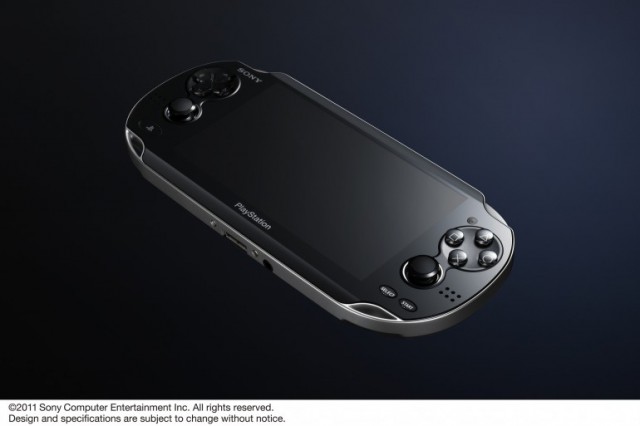 Aesthetically, the Sony NGP doesn’t look all that different from the original PSP. The fundamental layout and form factor have remained largely unchanged, but the guts are quite the upgrade. And with upgrades come upgraded price tags, right?

Sony has not yet come forward with an official price point for the NGP (PSP2), but Sony President Shu Yoshida has at least indicated that the next-gen portable is “not going to be $599.” I would certainly hope not!

He says that Sony wants the gaming handheld to be reasonably affordable, so now we know it’s somewhere between “affordable” and “$599.” Given the specs, including 3G and OLED touchscreen, the NGP is a bit ahead of modern smartphones… which sell for upwards of $599 unlocked.

And that brings up an interesting point. Sony will surely be working with carriers to get some 3G contract subsidies going, so is it possible that you’ll get a NGP for $99 on contract? Maybe.

At the very least, Sony is taking the same path as the Galaxy Tab and iPad in offering a WiFi-only model for the NGP to cut down the price if you don’t need 3G. My guess? The WiFi-only model will be the $299 range and the 3G version will chime in at $399 (or more).