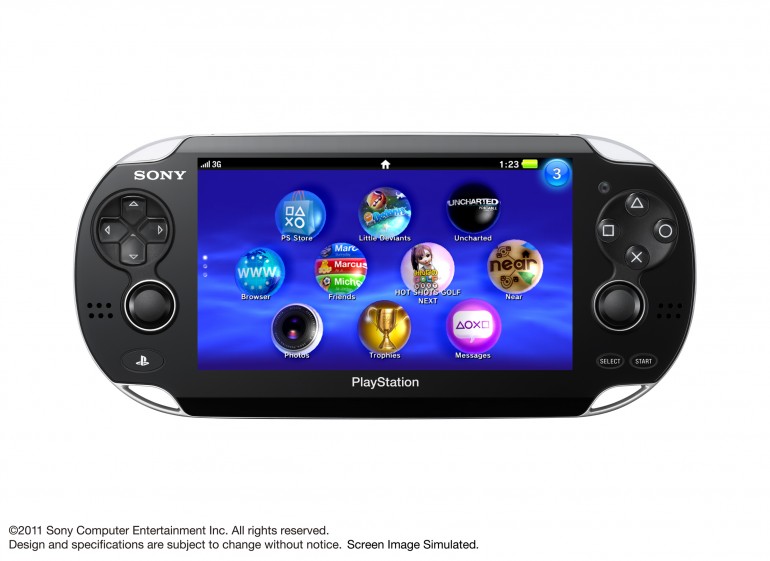 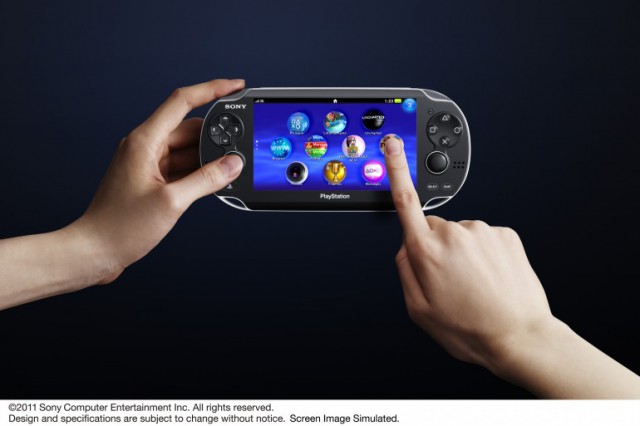 The Sony PSP2, codename the Next Generation Portable (NGP) was unveiled in Tokyo today. The portable gaming device features a 5-inch OLED (960×544) touchscreen, dual cameras, a touch-sensitive panel on the back adding for extra control, a quad-core ARM Cortex A9 CPU and PowerVR SGX534MP4+ GPU, 3G, Bluetooth, GPS, Wi-Fi, and lets not forget dual analog joysticks.

This is quite the little package to be toting around, if I didn’t see yesterdays news I would call THIS the PlayStation Phone. 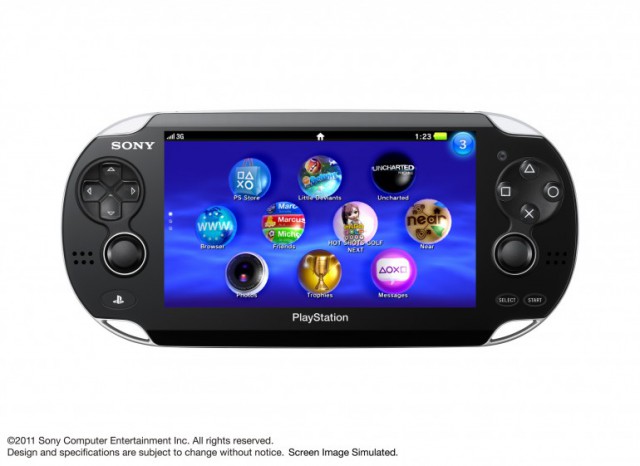 UMD has disappeared to no ones surprise. It will be replaced by a new format, Sony likes making new formats. SIXAXIS controls, accelerometer, analog D-Pad, four button cross controls, even the Left/Right shoulder triggers will give you full game play in any combination thinkable.

Gizmodo reports that the rear touch-sensitive panel is nearly the same size as the front display and can respond to multi-touch inputs simultaneously. One game demo showed how you could flick beach balls up into the air with the rear panel. When you touch a specific spot on the rear panel, it will respond as though it was in the same area on the front screen.

The Near app will let you see who is nearby and what they are playing and buy that from the PlayStation Store. It wasn’t mentioned, but i’m sure you could just the same play those “Near” people in multiplayer mode.

This is a huge release for Sony, it’s got an insane amount of power in it and if it sells for around the $300 price point like we hope it will, it’ll be quite the steal. Surprising too that it came the day after engadget released hands-on shots of the Playstation Phone, akak Xperia Play. 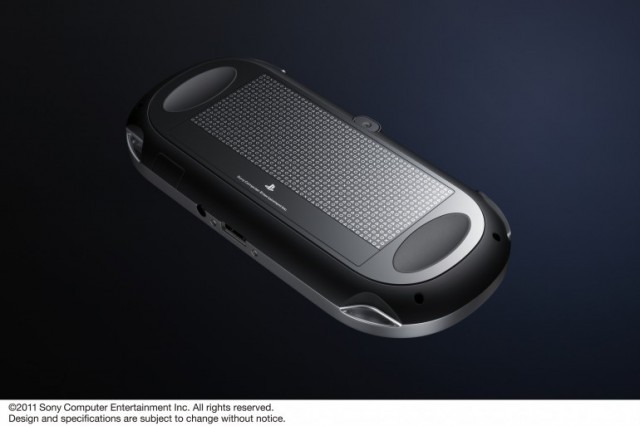