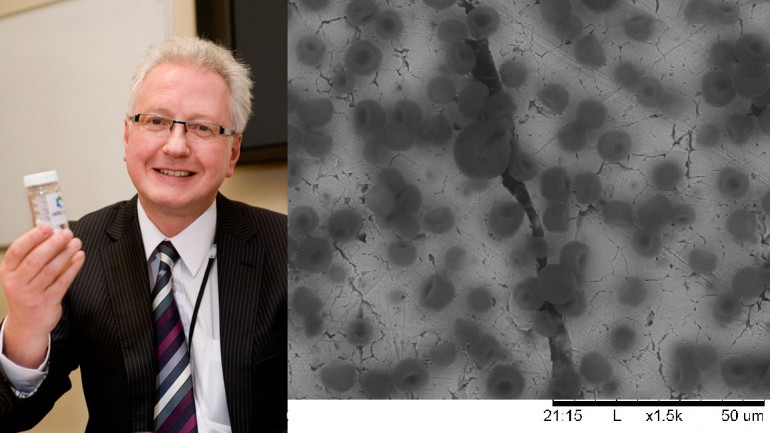 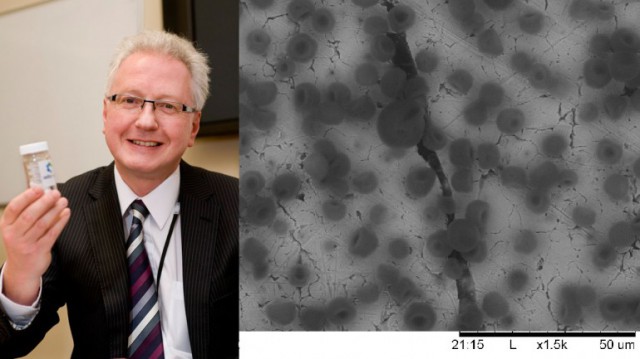 Imagine gasoline that costs only $1.50 per gallon, releases no carbon emissions and works in any and every existing gasoline engine without modification. That’s exactly what UK-based Cella Energy has been working on for four years during a top-secret programme – and they’re now announcing the achievement.

“The materials are hydrogen-based, and so when used produce no carbon emissions at the point of use, in a similar way to electric vehicles”, said Stephen Voller, CEO of Cella Energy. He says that early indications are that the micro-beads can be used in existing vehicles without engine modification.

The breakthrough could mean a cleaner future for transportation industries and those that depend on it; the uncoupling of inflation and commodity pricing from volatile oil rates and an end to oil dependency.

The team, working from Rutherford Appleton Laboratory near Oxford, hasn’t announced an exact timeline for the fuel’s commercial availability, but the fact that they’ve come this far already is due cause for excitement. 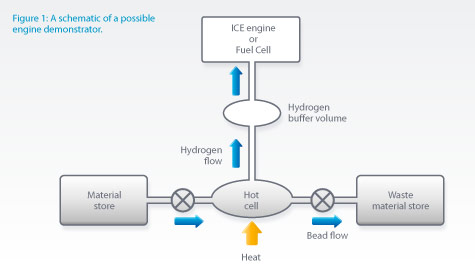 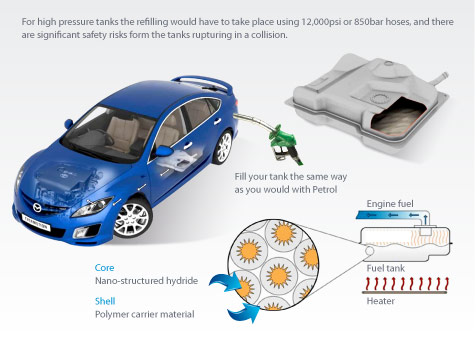