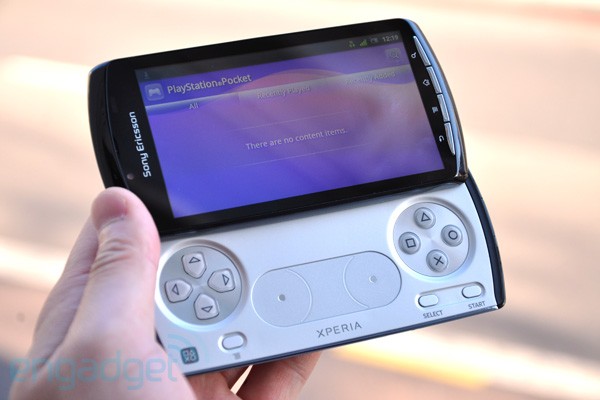 Update: Sony has announced the official PSP2, called the NGP.

It’s getting closer. After months of hearsay and years of rumors, the Sony PlayStation Phone is nearing its official launch under the name XPERIA Play.

You already know about the PlayStation-style slide out controls (does anyone else think this is kind of like the old Sony Mylo, except with game controls?) and the four-inch multitouch 854×480 display, but what else is going on under the hood? We’re hearing that it gets a 1GHz processor of unknown origin and Android 2.3 Gingerbread.

There’s likely a custom UI in place, as well as some sort of integration with PlayStation Network. Other specs include the Adrenos 205 GPU, 512MB RAM, 5MP camera, and just one shoulder button per side. I hope the optically-oriented thumbpads work as good as their thumbstick counterparts.

Early hands-on sessions have noted “balance issues,” due to the top-heavy display, but the real test will be to see how it runs native games; everything in tests have been through emulators thus far. After all, if the gaming experience sucks, the PSPhone (XPERIA Play) really stands no chance against the iPhone as the “funnest” gaming phone ever. 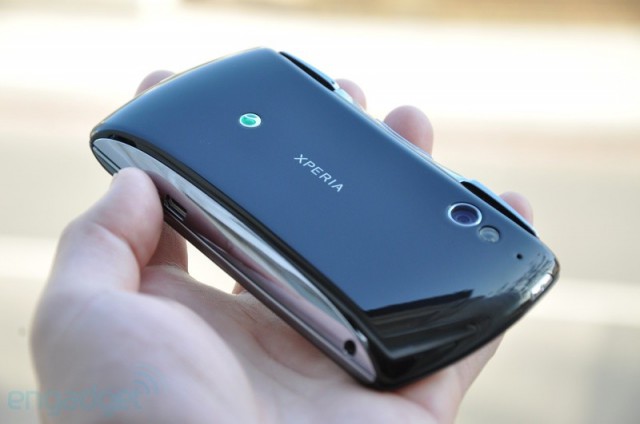