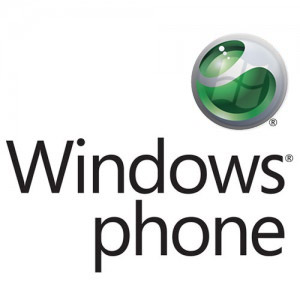 As promised, or most likely closer to, as rumored. Dating back to last summer it seemed that Sony Ericsson had decided to invest its interest more deeply in the area of Windows Phone 7. When rumors first arose, the Swedish collaborative venture only passively mentioned that it was looking into the new Microsoft mobile OS as a possible platform for its devices. However, as shipments and demand began to decline, Sony Ericsson must have started to explore new opportunities in an attempt to draw interest to its products in a saturated smartphone market.

From a recent report by Digitimes, one of those new opportunities is a Windows Phone 7; through collaboration with Taiwan-based manufacturers, who have confirmed that, a Sony Ericsson Windows Phone is in the pipeline.  The report continues to confirm that Sony will continue to work closely with Taiwan handset makers and will be introducing 3-4 brands, which include devices with QWERTY keypads and touchscreens and products under the Walkman sub-brand. Total orders should reach 10 million units.  Despite this news, like in the past, executives have been careful about what they reveal when discussing future plans for the platform, and so the report does not include any information about any specific devices, nor does it provide us with a potential time we might expect to see new Microsoft-powered phones reach the market from Sony Ericsson. So, Sony Ericsson fans will have to wait to hear what and when they will be able to experience the bits of Sony magic they have come to adore.