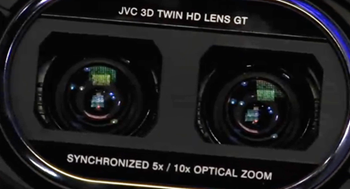 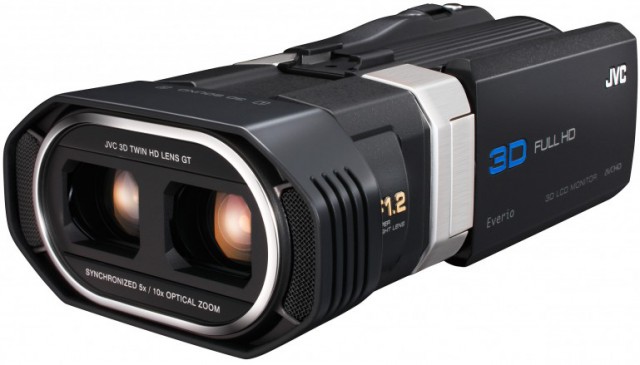 You don’t need to be James Cameron to shoot in 3D. Seemingly following in the footsteps of Panasonic and Sony, JVC has now revealed its own prosumer level 3D camcorder in the form of the GS-TD1.

This beast of a compact camcorder isn’t exactly for the light at heart, but it is being targeted much more at consumers for sure. The enthusiastic type, anyway. You get two 3.32MP CMOS sensors with JVC 3D TWIN HD GT F1.2 lenses, each of which is rapidly recording at 1920x1080i full HD. 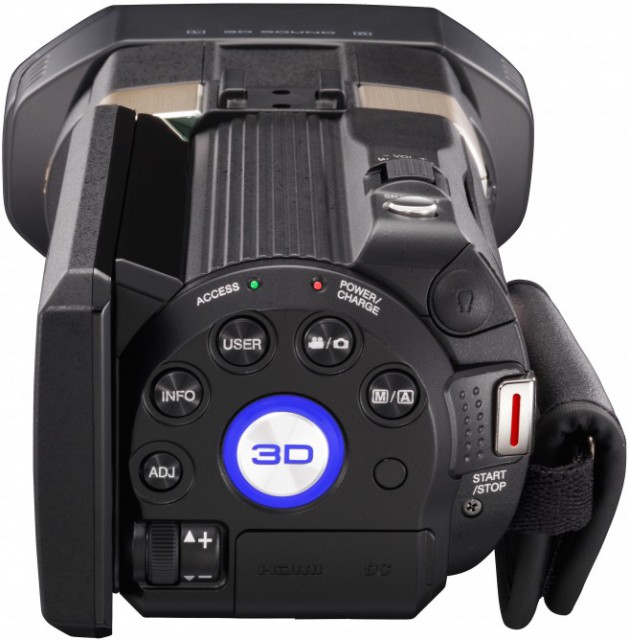 Other critical specs include the 5x optical zoom, integrated 64GB solid state drive, SD expansion slot, and a 3.5-inch glasses-free 3D touch panel display. And if there was any ambiguity about the nature of this camcorder, the big honking “3D” should clear that up.

Expect your 3D creations to commence in March with an MSRP of just under $2,000. You just need to hire a massive studio of effects artists and you’ll be producing your own Avatar in no time, right? Right.