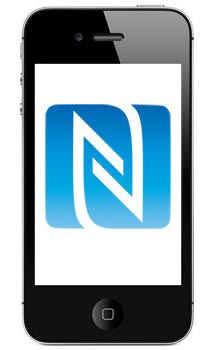 This comes by way of Envisioneering Group’s Richard Doherty. He’s apparently well connected with “engineers who are working on hardware” for Apple’s newest handhelds, and they’re saying that NFC capabilities are being shoehorned into the next-generation of iDevices. If these rumors turn out to be true, they could really represent the tipping point for near field communications technology in North America. Naturally, the biggest application for NFC would be mobile payments. iPhone 5 and iPad 2 owners could then go to participating retailers and spend using the credit card that Apple already has on file. This could really revamp how the iTunes Store works too.

Or even the Apple Store. Imagine walking into your local shiny box of an Apple Store with iPhone 5 in hand. You see a new case (or new MacBook) that tickles your fancy. The store rep taps your phone and you walk out the door with your shiny new device.