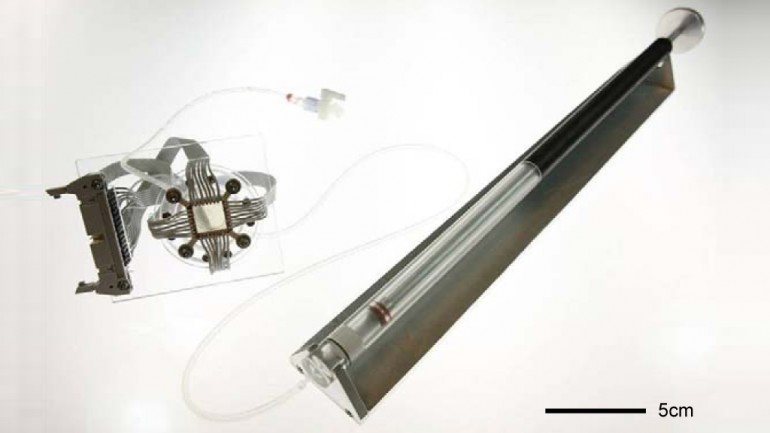 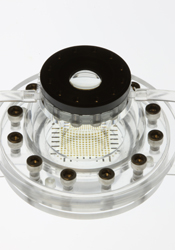 Researchers from Northwestern University and the University of Illinois at Urbana-Champaign have developed a camera based on the human eye. The researchers boast of the eye camera’s superiority over human eyes – it can zoom. While it only has a 3.5x optical zoom, the researchers said a higher zoom will come as the technology advances.

To get a sharp close-up of an image, the researchers operate the hydraulics system to change the shape of the lens and photodetectors to match the curvature of an image surface, enabling a zoom function.

The researchers hope the eye camera will be used in endoscopic imaging, robotics, night vision devices, and hopefully, implanted eyes. Maybe in the future you’ll have the option of upgrading your boring regular eyes to a pair that can zoom.