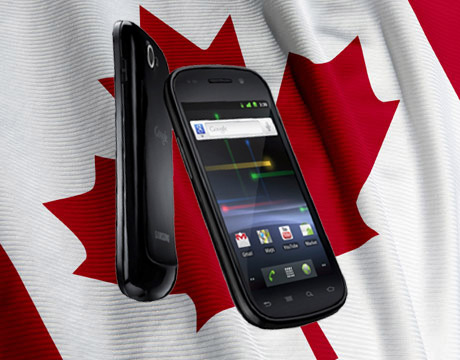 The Google Nexus S (by Samsung) is currently available in two forms in North America: Unlocked via Best Buy or locked to T-Mobile. Both of these options are mostly for Americans, unless Canadians want to leap across the border to get the unlocked model. That’s changing in two short months.

Mobilicity CEO Dave Dobbin (remember when it was going to be called DAVE Wireless?) has officially confirmed that the Gingerbread-flavored Android phone will indeed be crossing the 49th parallel and joining the shelves at Mobilicity in March. This sounds easy enough, since the current Nexus S is already of the AWS variety that plays nice with Mobilicity’s network.

Curiously left out of the mix is the juggernaut among new Canadian entrants, Wind Mobile. It’s possible that this other AWS Canadian carrier is picking up the Nexus S too, but they’re also just as happy if you buy an unlocked model to go their way too. After all, they never officially carried the Nexus One either.