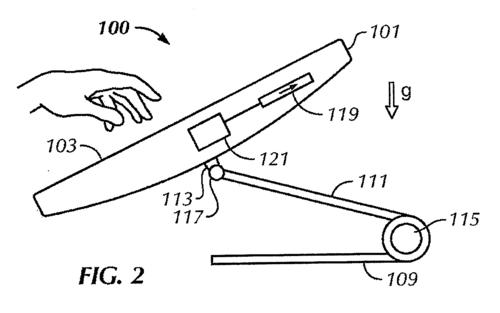 Apple has confirmed an agreement to fund strategic pre-payments worth $3.9 billion over two years to an unnamed technology during its Q1 results call yesterday. According to company sources, the specific technology won’t be named as of yet, though they cite the 2005 flash memory deal as an example of a similar arrangement.

During that deal, Apple made prepayments to several suppliers, stating they felt flash memory would be a large part of the future. The arrangement first lead to flash memory in iPods, then all iOS devices, and more recently their MacBook and iMac lines.

What their investments are this time may only be known to company insiders, but I stand by my prediction that the touchscreen is heading to the next generation of iMacs, MacBook Airs and Pros. Looking back to the 15″ to 32″ Touch Revolution conducive multitouch screens revealed at CES, it’s promising. Add to that the teaser for Mac OS X Lion: “…we took our best thinking from the iPhone and brought it to iPad. And now we’re bringing it all back to the Mac.” The OS update’s slogan “The power of Mac OS X. The magic of iPad” almost says enough on its own. Not to mention the patents from last August.

Touch Revolution is a B2B company, meaning they market their massive touch screens to other businesses who can incorporate them into their own technologies, but can they satiate Apple’s demand?

What can I say. I’m convinced.