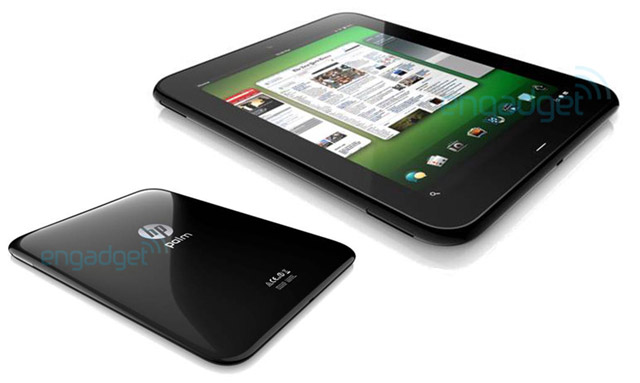 Four new tidbits about these upcoming Palm tablets have also leaked themselves onto the world wide web. First, it seems that HP is leveraging its “Beats” audio processing platform onto the PalmPad too. You might remember the Beats by Dr. Dre headphones, for example, as well as the Beats Audio on the HP Envy laptops.

Second, cloud computing is becoming quite a big buzzword (buzz term?) these days and HP is no exception to that. Instead of limiting you to the on-board storage of the Opal and Topaz, it’s being reported that the PalmPads will have “tens of gigabytes” available to them through cloud storage. This is being “offered” to tablet owners, though it’s not clear whether it’ll be “included” with the price of the device.

Third, it sounds like HP wants to do the Touchstone wireless charging thing for the PalmPad, just as you can already do with the Palm Pre smartphone. And fourth, they’re working on a “bump”-like technology for sending media and documents between tablets and phones. Just tap and go.

Considering the onslaught of Android tablets we saw at CES, HP will have lots of big shoes to fill if it wants to wow us with the PalmPad Topaz and Opal. Remember how excited people got about the first Pre? Recognize where the Pre fits into the marketplace now?