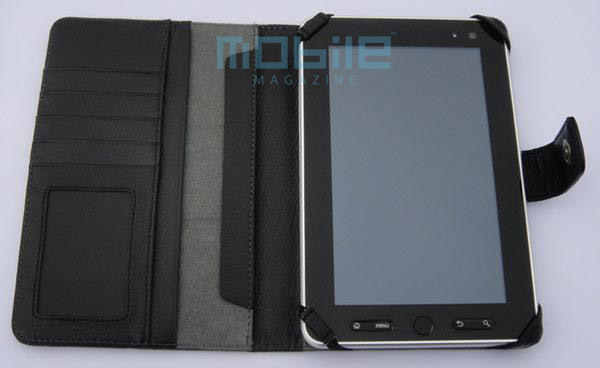 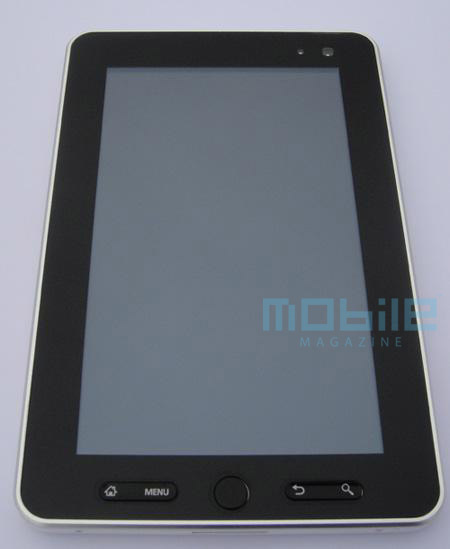 CherryPal released the $188 Android tablet last year. Its design took many queues from the iPad which in my eyes gave it higher expectations. We’ve just been handed some “unconfirmed” details of a new CherryPad Android tablet heading down the pipes in the next couple of weeks.  It’s still a 7-inch slate, but this time around it will have an upgraded 1024×600 capacitive multi-touch display, rather than the low-res 800×480 resistive type of its predecessor. The price is going to be double, in the $300-400 range, with front and back cameras; VGA and 3.0 MP with AF lens and LED flash.

In terms of processing power, the previous 800Mhz chip has been upgraded to a 1 GHz Cortex A8 cpu.  For memory and storage, 512MB DDR and 8GB to 16GB of onboard flash expandable to 32GB with MicroSD.  Power is by way of a 4200mAh, 3.7V battery.   GPS, Bluetooth 2.1, MicroSD expansion slot, HDMI,  with an unlocked GSM antenna for when WiFi is out of range are to be included.  It will even have an accelerometer and light sensor.  It will ship with Android 2.2 at a minimum.  None of this is final or confirmed yet, so stay tuned for the official announcement in the coming weeks ahead.

Update: This model will most likely be plastic backed, not aluminum.