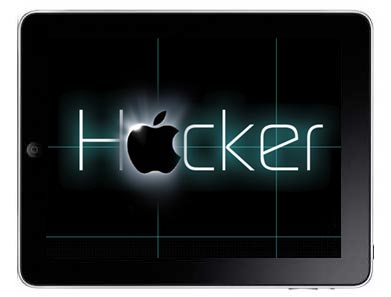 Andrew Auernheimer and Daniel Spitler, the pair behind the theft of sensitive data belonging to more than 120,000 iPad users from AT&T’s servers, have been charged for the hacking that led to their arrest last week.

The two, using the name “Goatse Security” as a façade internet research security group, claimed responsibility for hacking into AT&T’s servers last June, apparently intending to damage the cellular company. According to U.S. Federal prosecutors at a press conference today, they’re each being charged with conspiracy to access a computer without authorization and fraud in connection with personal information.

“Each count carries a maximum of five years in prison and a fine of $250,000,” said Paul J. Fishman, a U.S. Attorney for the District of New Jersey, during his speech at today’s press conference. “In addition, if each is convicted they will also be ordered to repay AT&T for the cost of the breach.”

“The hallmark of this criminal hacker subculture is malicious one-upsmanship,” Fishman continued, adding that “the safety and security of computer networks and computer infrastructure is an issue of national security.”

The case will undoubtedly serve as a precedent setting for future hackings, but may also prove to deter future would-be hackers from considering the idea of messing with the FBI.

“Let me be clear,” Fishman said in his closing statement. “Computer hacking is not a competitive sport.”