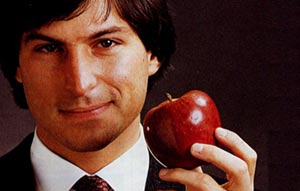 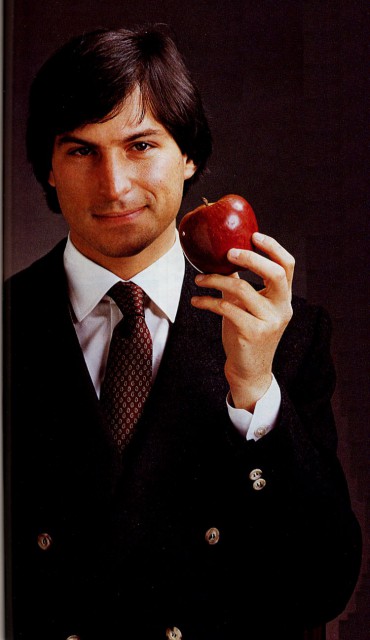 It’s been known for some time that Steve Jobs isn’t exactly in the best of shape. If you compare pictures of him today with pictures taken just a couple years ago, you’ll see that he appears considerably skinnier and more frail these days. So, he’s taking a time out.

Steve Jobs blasted out an e-mail message to all Apple employees (plus the usual press release channels) saying that he is taking “a medical leave of absence so I can focus on my health.” This leave has been granted by the Apple board of directors.

In terms of the day-to-day stuff in Cupertino, the turtleneck-wearing fearless leader is passing the reigns over to Tim Cook. He’s confident that Cook and the his team will “do a terrific job executing the exciting plans we have in place for 2011.”

You know, like the second Death Star. I mean, iPad 2. Here’s to a speedy recovery, Steve.