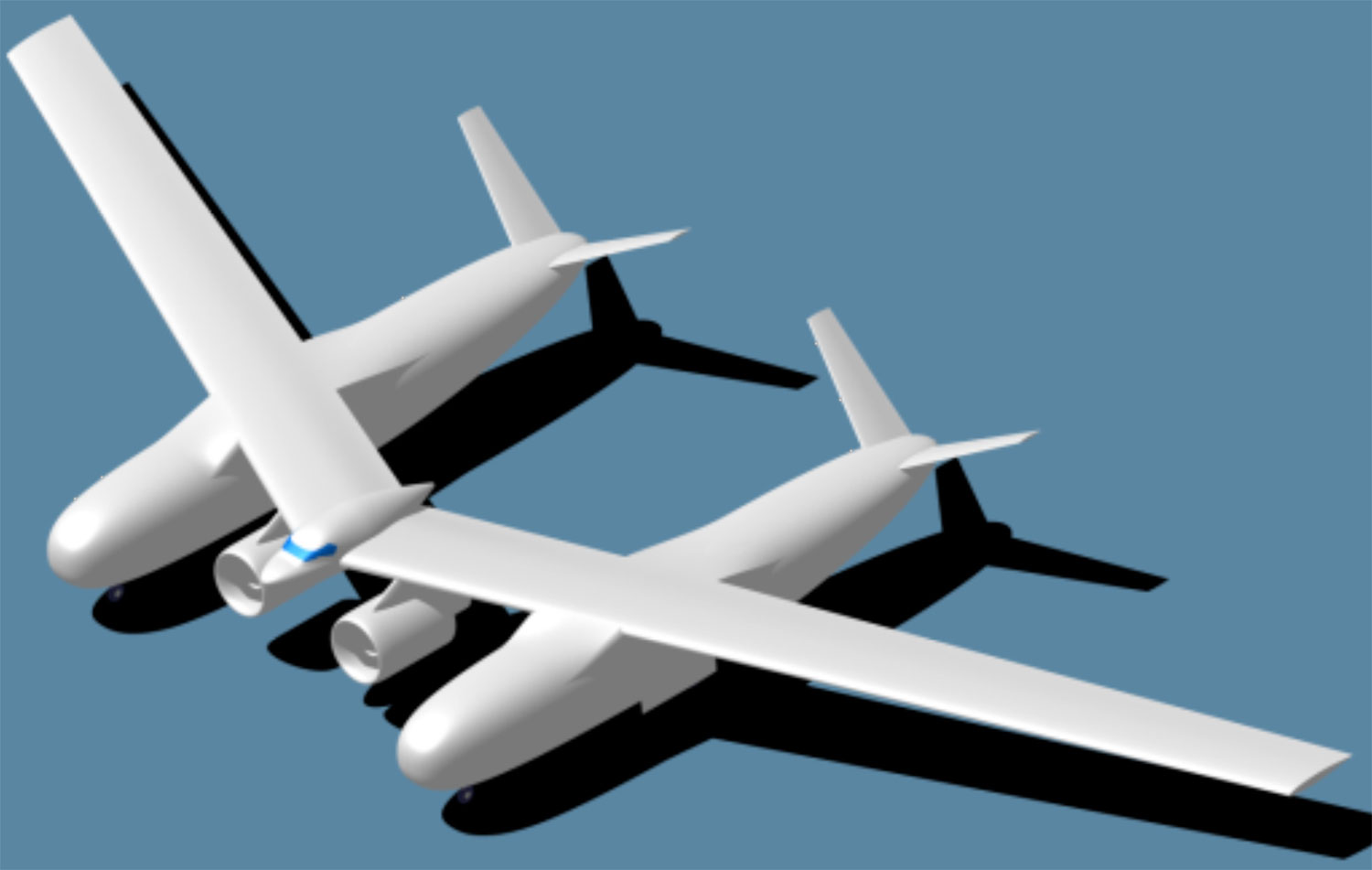 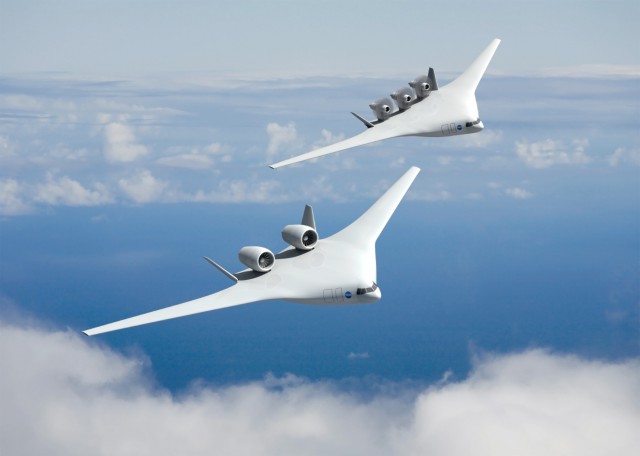 Near the end of 2010 NASA chose three companies who would develop three new aircrafts for the year 2025, complying with NASA’s guidelines for the futuristic planes. Now, Boeing, Lockheed Martin and Northrop Grumman have come up with three completely different artist renderings of their proposed aircrafts which are quite inspiring.

NASA’s parameters for the aircraft include less noise, better mileage and cleaner exhaust while flying on a more modernized air traffic system. In addition, the crafts have to fly at 85 per cent of the speed of sound, cover a range of approximately 7,000 miles and carry between 50,000 and 100,000 lbs of passengers or cargo.

“For the rest of this year, each team will be exploring, testing, simulating, keeping and discarding innovations and technologies to make their design a winner,” writes NASA. “Each aircraft…requires a complex dance of tradeoffs between all of the new advanced technologies that will be on these vehicles.”

And there doesn’t seem to be a common idea between the three companies as to how it can meet the requirements. Boeing’s military-style craft looks as if its payload may include bombs, while Northrop Grumman’s concept resembles some sort of giant pontoon plane/jumbo jet hybrid. On the complete opposite end of the spectrum, Lockheed Martin’s plane isn’t too far off from what’s already standard for passenger crafts, aside from the single propeller on the tail and the wing extensions that double back to it.

The concepts’ designs will undergo several changes throughout the year, NASA says, and by production, may not even remotely resemble the originals. But its nice to see where things started.