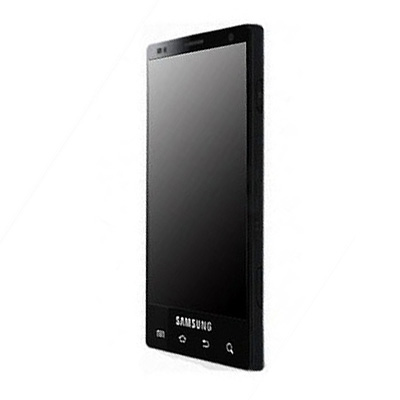 JK Shin, president of Samsung Mobile, has officially announced a successor to the Galaxy S and the global equivalent of the U.S.-only Infuse 4G.

With a 4.3-inch Super AMOLED Plus screen, NFC chip, Android’s Gingerbread OS and a dual-core processor, the Samsung Galaxy S2 has a promising spec list. And from the sounds of things, it’ll be a guest at the Mobile World Congress in February – where Shin says we’ll also see what’s in store for the Galaxy Tab’s next generation of devices.

But that seems to be all the information we’re getting for now out of Korea.