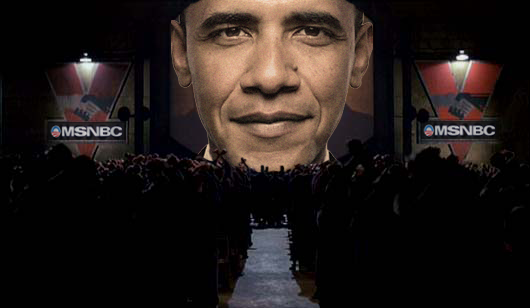 President Obama is giving the U.S. Commerce Department the responsibility of heading an internet ID program for Americans. The U.S. government wants the public to be able to have a single digital identity that can be used for multiple websites. According to the U.S. government, it will eliminate the need for multiple different passwords.  The Obama administration is drafting a program called the National Strategy for Trusted Identities in Cyberspace that includes details on the internet ID, which should be released by Obama in the next few months.

An earlier version of the draft was released in July 2010, and the 39 page strategy (PDF link) tells us to envision a future where “an individual voluntarily requests a smart identity card from her home state” and uses the card for credit card purchases, online banking, secure laptop use, and even accessing electronic health care records.

The ID would be in the form of a smart card or could be loaded onto a USB and would be used to prove someone’s identity for internet transactions and even accessing personal medical information. The U.S. government was quick to mention that there will be no centralized database of everyone’s information, and that there will be no national identity card.
The internet ID is an attempt to reduce identity theft, which the government claims affects over 10 million Americans each year.

But what if someone steals your ID? Can someone else use it access your online accounts?  Sounds like it would make it pretty damn easy for someone to steal my identity, when all of my email and bank accounts are accessed with one little smart card. How handy!   The draft of the program is pretty vague on exactly how it all works, but stresses that there will be “credentials” that the user of the ID will have to authenticate. This includes an attribute for the user. The example they gave was, “Jane is older than 21.” I hope the questions would be a little harder to guess than that. It all seems pretty theoretical at this point.   The U.S. Commerce Department stressed that the internet ID is completely voluntary. But of course! In the words of The Party in Orwell’s 1984, when finally you surrender to us, it must be of your own free will.