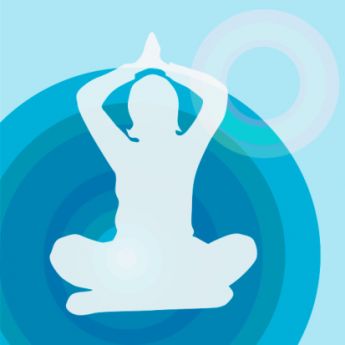 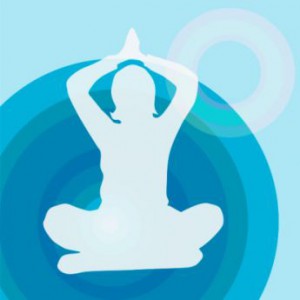 In addition to the new smartphones joining the BlackBerry lineup, Research in Motion also revealed some new features for its devices too. One of the most notable is something called BlackBerry Balance. No, the goal is not to help you balance your finances. Instead, it’s meant to help you better achieve a life-work balance.

How? BlackBerry Balance is said to “create a firmer barrier between business and personal data on BlackBerries.” Let’s face it. Even when a company outfits an employee with a phone and tells him to only use the ‘Berry for work-related tasks, he’ll inevitably use it to check up on NFL scores, update his Facebook status, and tell his wife that he’s going to be late for dinner.

When the corporate IT guys install BlackBerry Balance on these phones, though, they are able to wipe out only corporate data from a BlackBerry device, leaving the personal data intact. Perhaps even more importantly, Balance will “prevent users from mixing work and personal data in email and other third-party programs.”

I’m not exactly sure how they’re going to do this, but it might be somewhat related to the different “modes” that you find on Nokia Symbian smartphones, for example, with separate mailboxes and homescreens for your personal and professional life. For me, the two are one and the same, but I have a feeling I’m in the minority in that regard.