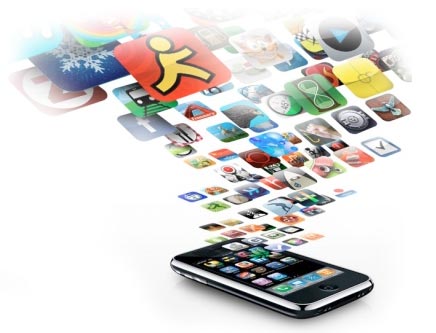 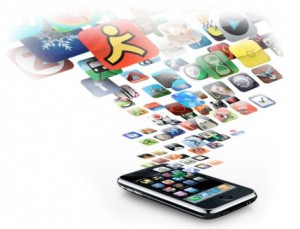 It seems we have a “chicken or egg” scenario playing out in the trade name world. Microsoft has filed a motion with the US Patent and Trademark Office hoping to force Apple to give up its legal grip on the name “App store.”

The claim says the term “app store” is generic and that Apple shouldn’t be allowed rights to its exclusive use. But I can’t help but wonder just how generic that name was before Apple started using the term.

“‘App store’ is a generic name that Apple should not be permitted to usurp for its exclusive use. Competitors should be free to use ‘app store’ to identify their own stores and the services offered in conjunction with those stores,” the claim reads. It continues to mention that while Apple was applying for the trademark in 2008, Steve Jobs was apparently quoted as saying “Amazon, Verizon and Vodafone have all announced that they are creating their own app stores for Android.”

If the store was called the Application store, we would have a problem. But it’s not.

To me, this seems as preposterous as asking Xerox to give up legal rights to their name after it essentially replaced the verb ‘to photocopy.’ “They all just want to xerox our company image for themselves,” the CEO of Xerox would say.  Google would face the same situation in respects to people “googling it.”

It’s like Coleman making thermoses or Royale filing claims for the right to sell kleenexes. Even if there were terms in the language like inline-skate beforehand, we never had a reason to use those terms before Nordica’s Rollerblade. And guess what we call those?

Android doesn’t seem to have a problem using their “Market” to sell applications. Microsoft’s Marketplace isn’t a far throw from that. But no matter what names they do go with, people are going to be calling them app stores because Apple beat them to the punch and coined a catchy label. That’s just how society works.

Besides, I can understand why Apple would want to hold on to the App store name. They seem to have a decent theme going with straightforward names for that sort of thing. You know, the App store. The Apple store.  Also a bit of a tidbit,  Apple’s Trademark was published for opposition on January 5, 2010.  If someone had an interest in the name, they would have had to file an opposition proceeding that publish date, Microsoft missed it, and now this.