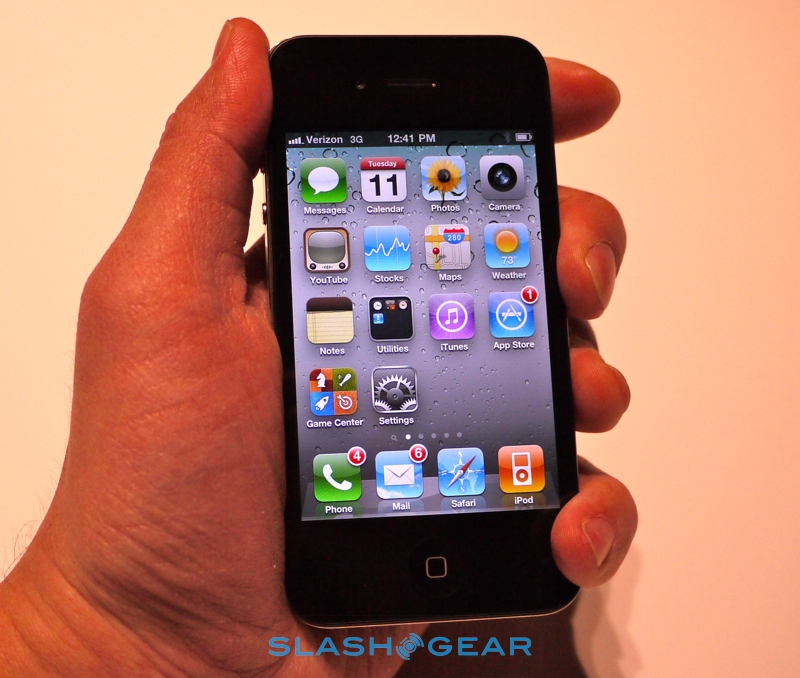 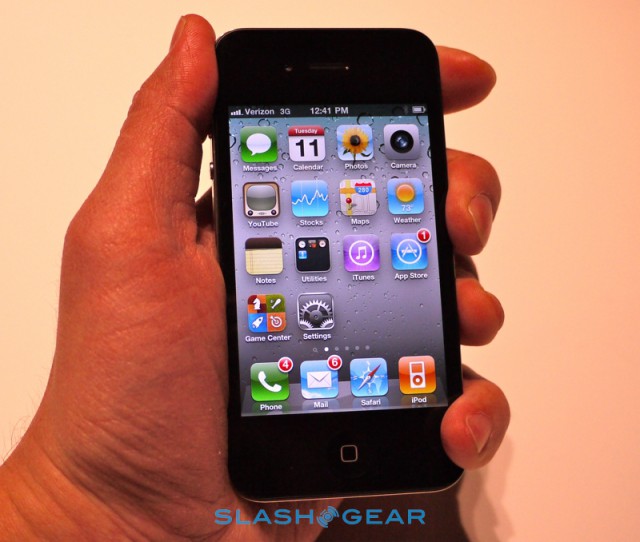 Well, that’s one way to solve antennagate: go to another carrier. As you might recall, the iPhone 4 was plagued with all sorts of “death grip” concerns when it first launched with AT&T. People said they were losing bars and dropping calls when they held the smartphone a certain way. Not so, apparently, with Verizon’s version.

Obviously, Apple had to swap out the GSM radios for ones of the CDMA variety for Verizon, but it seems that the slightly altered antenna design might have been enough to prevent the death grip problem. In a hands-on test, the crew at Slashgear held the Verizon iPhone 4 in precisely the death grip position. And the result?

When they first started the test, they got four bars (out of five) for reception. Maintaining the “death grip” position, it was only after a full minute that they saw a single bar drop away. This could be due to
just regular fluctuations, but it’s certainly not equivalent to the death grip on AT&T’s GSM take on the iPhone 4.

So, now you can have the world’s most popular smartphone on America’s (reportedly) most reliable network? Looks like Verizon could be cannibalizing some of its Android sales now.