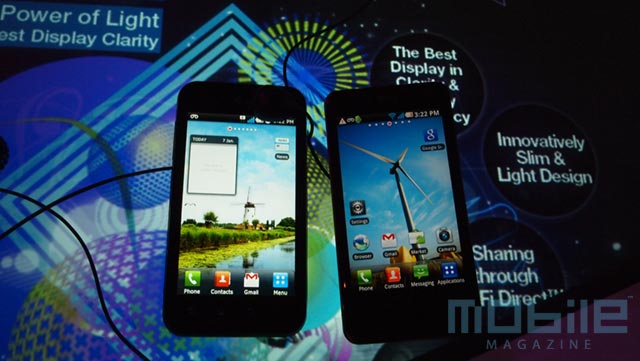 Aside from smart vacuums and glasses-free 3D HDTV sets, the two media darlings at LG’s CES booth last week had to be its pair of brand spanking new smartphones. The kicker is that the two phones have two very different things going for them.

You can thank that NOVA screen technology for the 700 nit of brightness. Naturally, you won’t normally want to have it all cranked up when you’re just checking your Gmail in the subway, but this extra brightness can be utterly fantastic in bright sunlight… or under the glaring lights of a trade show floor. It really is the difference between night and day.

If I were to look at the LG Optimus 2X in isolation, I think I would have still liked its slim profile and vibrant display, but the LG Optimus Black outshines it (bad pun intended) when it comes to the display. Then again, I think I’d opt for the dual-core NVIDIA Tegra2 in the Optimus 2X over a crazy bright screen. 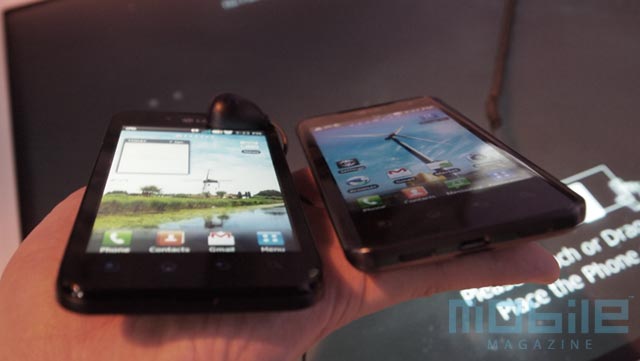