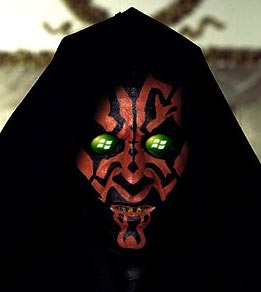 You’ve heard of vampire power. That’s when you leave something plugged into the wall and it continues to draw electricity even if it doesn’t need it. Well, a similar phenomenon seems to be happening with Windows Phone 7 devices, sucking extra data when the user doesn’t even think it is.

Dubbed “phantom data,” it has been reported by some users that their Windows Phone 7 devices are automatically sending somewhere between 30MB and 50MB of wireless data every single day. We think that the phone is reporting back to Microsoft’s home base for some reason or another, but we can’t say for sure. This “phantom data” has not at all been confirmed by Microsoft, which cites “user error.”

Another distinct possibility is that the Live Tiles are sending and receiving extra data packets so that they’re always updated. Even if that’s true, though, it’s unlikely that they’d be pushing upwards of 50MB a day for such small updates. Or a specific process or app running that some people are using.  Something must be amiss, unless the data is non-billable by the carrier for some reason or another.

If it is billable data, this could prove very problematic. 50MB a day for 30 days is about 1.5GB. If you go prepaid with AT&T, for instance, it’s $20 per 100MB on a prepaid basis. You’d rifle through your account balance in no time flat if they charged you for this. We’ll get to the bottom of it eventually.