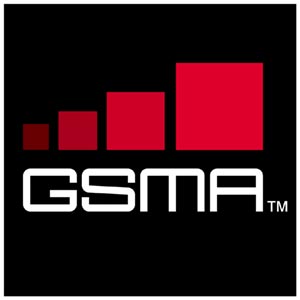 With CES ending Samsung seems to be packing up and getting ready for the next big event: Mobile World Congress 2011 in Barcelona Spain.

Using the last major news day of CES as a platform to garner some early attention for that event, Samsung’s mobile business President, JK Shin, said that eyes should be on Samsung February 13th for an announcement on dual-core smartphones and new tablets. Perhaps feeling a bit sheepish for showing up to the CES tablet fight with a tablet-PC hybrid, Samsung seems quick to let the market know that they still have some artillery in store for the next big show.

Saying Samsung is “in a position to supply 4G smartphones and tablets to all the carriers in the US”, Shin said, indicating that they would provide hardware capable of running on both LTE and WiMAX 4G networks.

Unsurprisingly, Shin pointed to increasing growth in the smartphone market indicating they expected the market to continue to grow over 2011 as feature phone sales taper off. They also expect the tablet market to grow but at the sake of lower-end laptop and netbook sales.