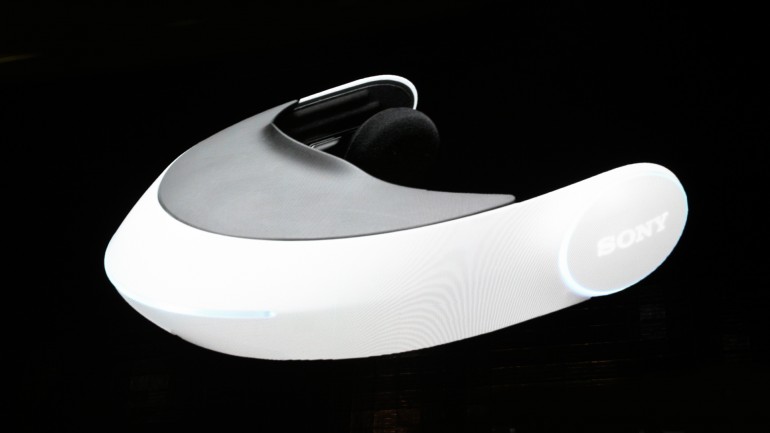 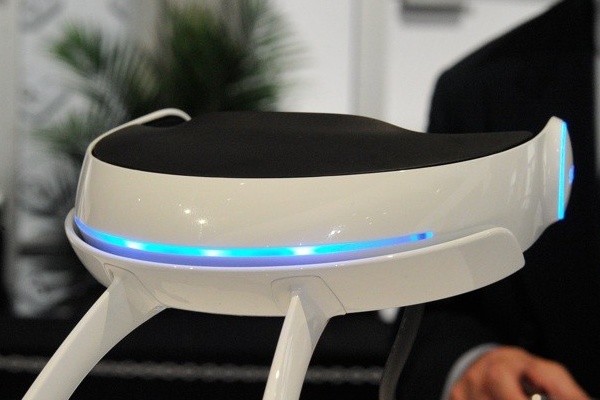 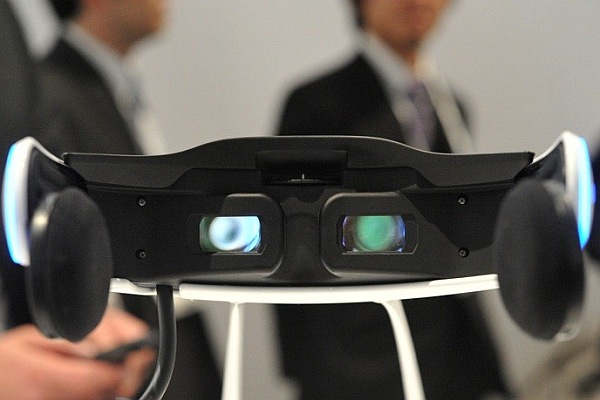 While tablets were by far the showcase product at CES 2011, there were some interesting 3D products, following up on the technology’s dominance of the show last year. Included in that would have to be Sony’s personal 3D headset prototype.

Totally reminiscent of Geordi LaForge’s visor in Star Trek: TNG, the headset overcomes some of the traditional roadbloacks with 3D eyewear. By using active shutter glasses and incorporating two OLED displays (1280×720 pixels each) Sony has overcome the crosstalk issue experienced on 3D TVs.

What makes these so personal is that each set is manually calibrated to the user using a dial on the unit. Sound is also individualized, as the headset simulates 5.1 channel surround sound on integrated earpieces.

The prototype was essentially on for show, as there is no way to keep it on your face without holding it, but Hiroshi Yoshioka (Sony’s Executive Deputy President) revealed that he used the headset to play Gran Turismo 5. 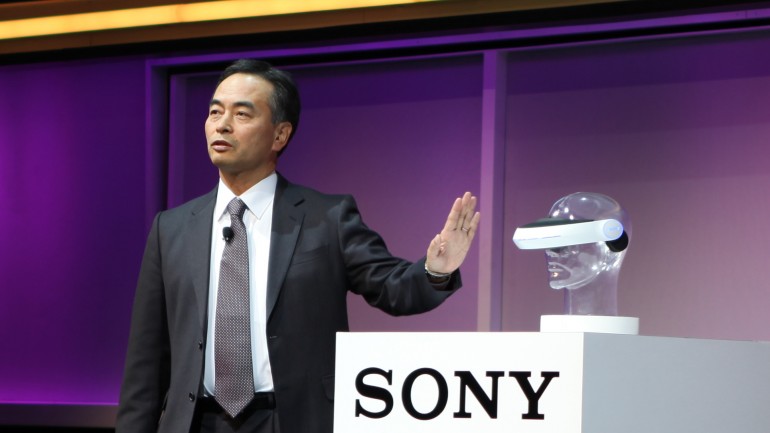