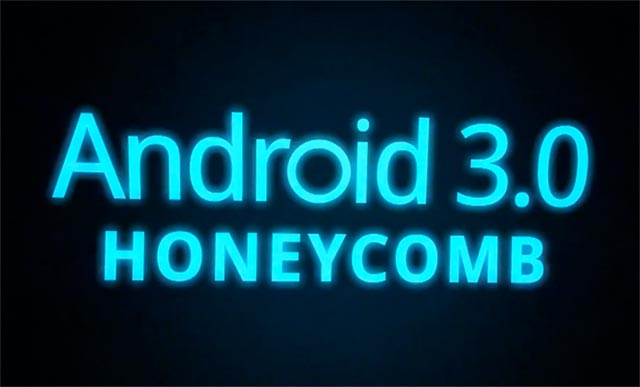 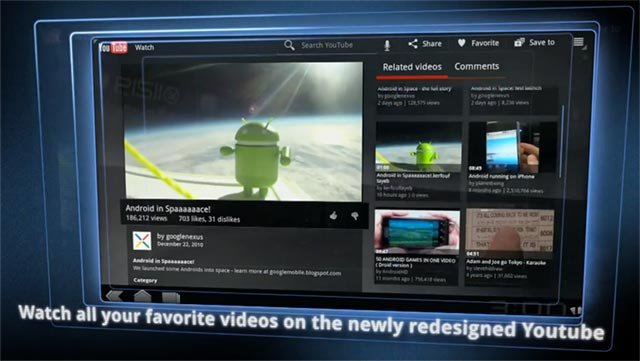 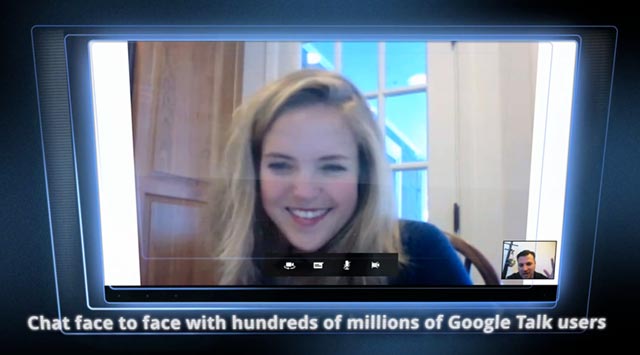 Google’s latest Android version 3.0, Honeycomb just got a bit sweeter with the release of a teaser video. Google is showing Honeycomb at CES, and it appeared first on the Motorola XOOM Android tablet. Google touts Honeycomb as being the first Android OS designed “Entirely for Tablets.” This is going to give Apple a run for their money, directly tapping users into the complete portfolio of Google tools right on their laps done the Google way. Their not just changing computers, their changing the way we use them too. The UI is quick and flawless in the video, the apps are pretty slick too. GMail is optimized for viewing emails; similar to the iPads. YouTube gets a new interface for watching and finding videos. Google Talk users can facetime chat with one another, the mapping is quite pretty thanks to the Nvidia graphics chipset and 3d mapping is taken to the max. Check out the video, it’s the best of what’s to come.