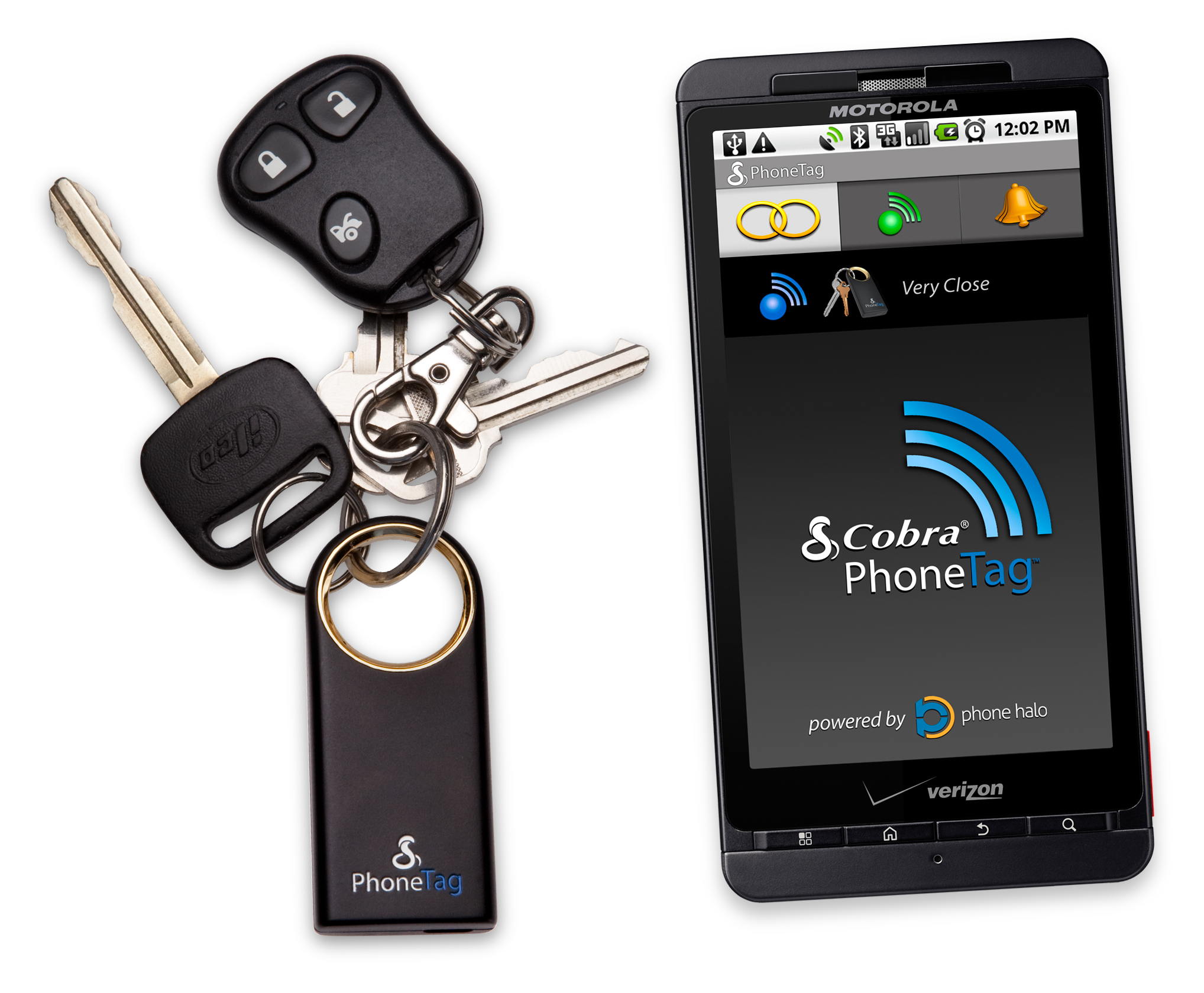 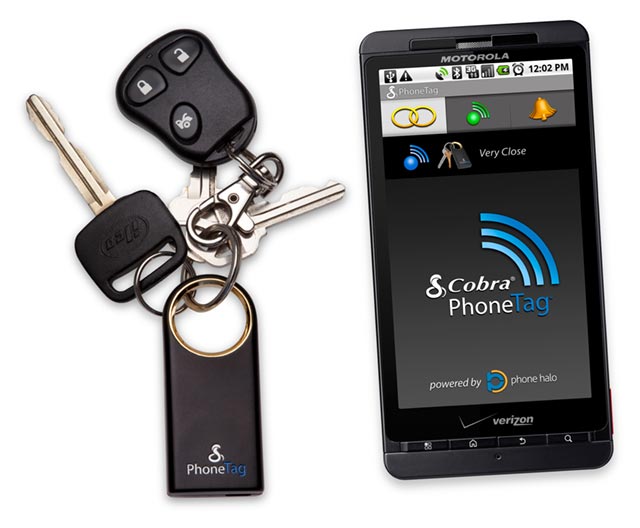 Phone Halo works by using a mobile application alongside a small matchbox-sized “PhoneTag” dongle apparatus that you can attach to nearly anything you want to keep track of, preferably something that you carry around at the same time as your smartphone; keys, wallet, luggage, laptop bags, your child. Whatever it is you have around with you that you don’t want to go missing, Phone tag it. By using a combination of Bluetooth, GPS and Google maps, Phone Halo’s tag is able to inform you if you’re about to leave the wandering child infront of the candy stand. A better example would be your keys, lets say you forget your keys with the PhoneTag at the counter in Starbucks. The PhoneTag will automatically let you know once you extend past a preset perimeter. And lets just say you forget your smartphone somewhere, the Phone Halo application will send you an e-mail with a map of where and when the phones last known location was.

Over 200 phones were lost by the time you finished reading this article. According to Phone Halo COO Christian Smith “More than 30 million Americans lost a cell phone last year. That’s more than 50 phones lost every minute,”. Where’s your phone?

The new slimmer, sleeker Phone Tag is expected to come out this summer, no price is set yet, but expect it to go for roughly the same as older Phone Tags ($60).

2011 International CES
LAS VEGAS–(BUSINESS WIRE)–Phone Halo, a mobile technology company that protects your most important things, is introducing a sleek, redesigned version of its award-winning gadget at the Consumer Electronics Show in Las Vegas. The product will be showcased in the Cobra Electronics booth (#9845 in Central Hall) as Cobra PhoneTag™, powered by Phone Halo technology. Cobra PhoneTag™ will be available to the public Summer 2011.

“More than 30 million Americans lost a cell phone last year. That’s more than 50 phones lost every minute”
The matchbox-sized PhoneTag helps you keep track of your smartphone, keys, wallet, luggage, laptop bag and more, using a combination of Bluetooth®, GPS and Google mapping technology. Simply attach PhoneTag to the object you want to protect and begin tracking that object using the Phone Halo powered application on your iPhone, BlackBerry or Android smartphone. If the object and the phone get separated, you’ll get an alert with the exact location of the lost object. If you happen to lose your smartphone, the application will send you an e-mail with the phone’s last known location.

Phone Halo is a mobile software and hardware development company that protects your most important things—from smartphones to keys. The award winning Phone Halo technology is built into every Cobra PhoneTag™, delivering protection for your smartphone, keys, and any item you do not want to leave behind. For more information on Phone Halo, please visit www.phonehalo.com.

Cobra Electronics is a leading global designer and marketer of communication and navigation products, with a track record of delivering innovative and award-winning products. Building upon its leadership position in the GMRS/FRS two-way radio, radar detector and Citizens Band radio industries, Cobra identified new growth opportunities and has aggressively expanded into the marine market and has expanded its European operations. The Consumer Electronics Associations, Forbes and Deloitte & Touche have all recognized Cobra for the company’s innovation and industry leadership. To learn more about Cobra Electronics, please visit the Cobra site at www.cobra.com. Follow Cobra on Twitter at www.twitter.com/cobraelectronic or become a fan at www.facebook.com/cobraelectronics.