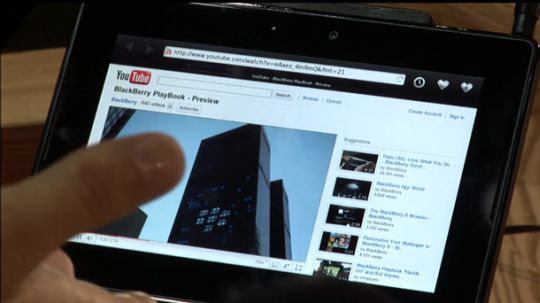 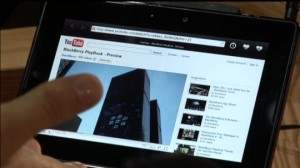 RIM CEO Mike Lazaridis says the hardware just isn’t there yet for BlackBerry superphones, according to an interview with PC Mag at this year’s CES.

Lazaridis says they’re aware that they don’t have the high-end multimedia superphones on the market to directly compete with the iPhone or the Galaxy S, but is in no rush to change that until such things as dual-core processors and 4G networks align themselves to RIM plans.

They’ve built a global communications company and entered the tablet market, he says, and for now that seems to be good enough.

Though they’re not about to act on it in the immediate future, they do have plans for their superphone once it is ready for production. It will run the QNX OS – the same operating system as their PlayBook tablet – using ultra-mobile dual-core processors which currently lack the “battery life, size, weight, thickness and cost” that make them sensible to use in phones rather than tablets. The interface will look similar to the PlayBook, and programmers will have the choice of writing apps in three ways: The current Java app, Adobe Air or OpenGL.

But despite already having launched a 4G PlayBook within the last couple of days, he says he doesn’t see the point in 4G handhelds just yet.

For now, it seems BlackBerry is basking in being a viable solution worldwide, rather than trying to push the envelope in a small percentage of compatible markets like many of their competitors. Its all about the Playbook.