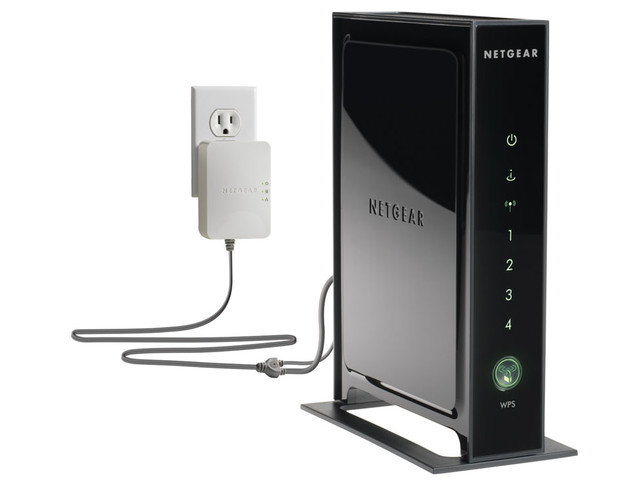 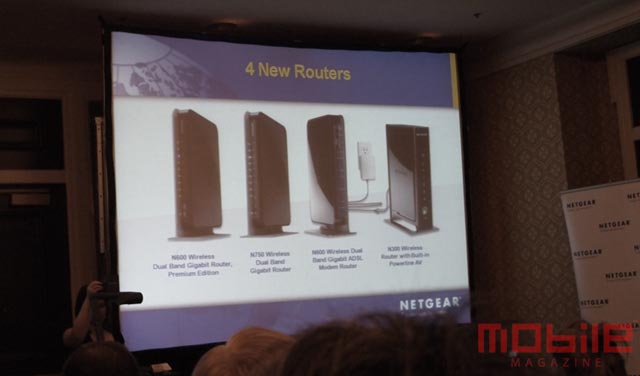 The Netgear N300 wireless router (WNXR2000) is special in that it combines a conventional router with a wired powerline connection. No need to fumble with two different devices to get that kind of functionality. If you happen to have the older-gen Xbox 360, for example, this could prove to be very useful. No one wants lag and jitteriness when they’re pwning n00bs in Call of Duty.

The powerline part of the equation offers 200Mbps of speed and you can expand that with however many powerline adapters you want to have. This can be useful for, say, web-connected Blu-ray players and that kind of thing too.

On a related note, Netgear also announced its universal WiFi range extender. It just plugs into the wall, connects to your WiFi network, and becomes another wireless hotspot for you. No CD, no ethernet cable. They certainly aren’t the first to offer this kind of functionality, but the ease of setup has to be appealing.