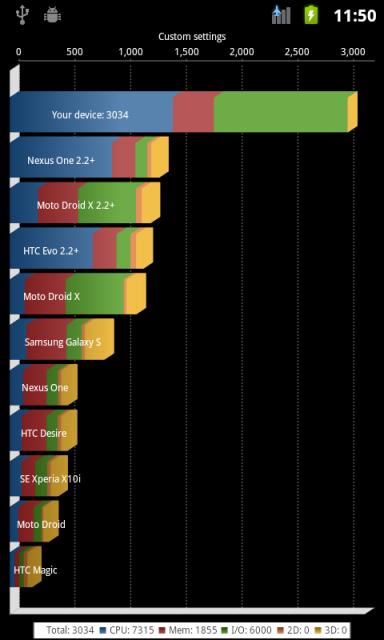 Maybe you’re one of the lucky folks who managed to snatch up a shiny new Google Nexus S (by Samsung) smartphone over the holidays. Maybe you’re loving that curvaceous display and the Gingerbread-flavored OS, but you want a little more. You want a speed boost. Well, you can now overclock the Nexus S, but it comes at a price.

The guys and gals over at XDA Developers have managed to take that 1GHz Hummingbird processor and boost it up to 1.3GHz. That extra 300MHz of juice may not be all that noticeable to the average user, but it can give you even more street cred among your other Android-fueled compatriots. The price? You lose Bluetooth functionality.

If you have any intention of using a headset or streaming your media to some kind of speaker system, this hack probably isn’t for you. If you can do without Bluetooth and don’t care about the potential degradation of battery life, though, an extra 300MHz might be nice. All you have to do is “flash from recovery, reboot, [and] enjoy,” assuming that you’re running the Bionix NS1 ROM.

Don’t know what that is? Not particularly experienced in smartphone hackery? It may be best to leave this overclock alone, then, because you don’t want to end up with a $500+ paper weight.