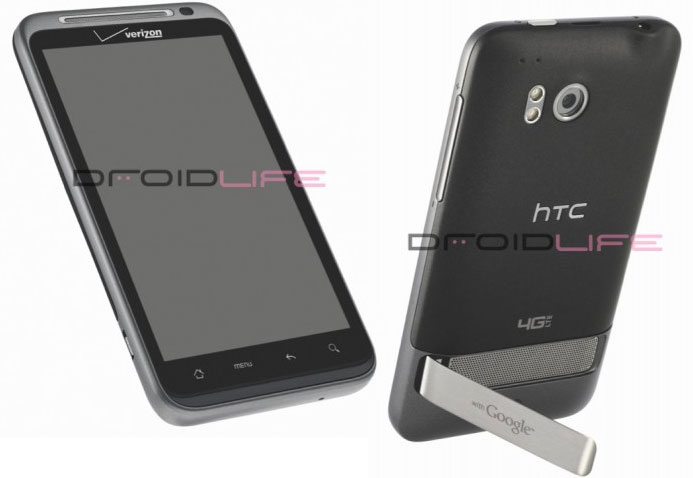 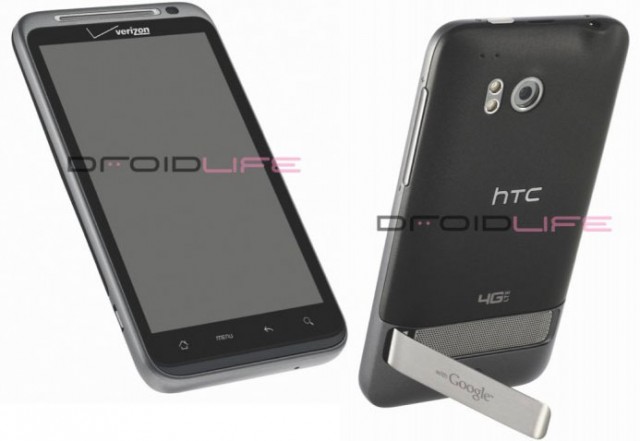 A rose by any other name… though HTC probably doesn’t want you referring to this device as a rose. Over the course of its development life this smartphone has been called the HTC Incredible HD and the HTC Mecha. Well, it looks like Verizon and HTC have finally settled on an official name and it’s the HTC Thunderbolt. Thor would be proud.

For the most part, we already know everything there is to know about his hotly anticipated device. It’s going to be the first 4G smartphone available through Verizon’s new LTE network, joining the 4G ranks of devices like Sprint’s EVO 4G and Epic 4G, though they use totally different technology for their respective “4G” networks.

As a quick rundown, the HTC Thunderbolt gets that massive touchscreen display, 4G LTE connectivity, a front-facing camera for video calls, and the increasingly commonplace “kickstand” in the back so you can enjoy your streaming movies handsfree. It’s basically the same as the HTC Desire HD, but with Verizon’s LTE-ness along for the ride.

Look for an official unveiling at CES next week, with or without the desired (no pun intended) dual core processor.