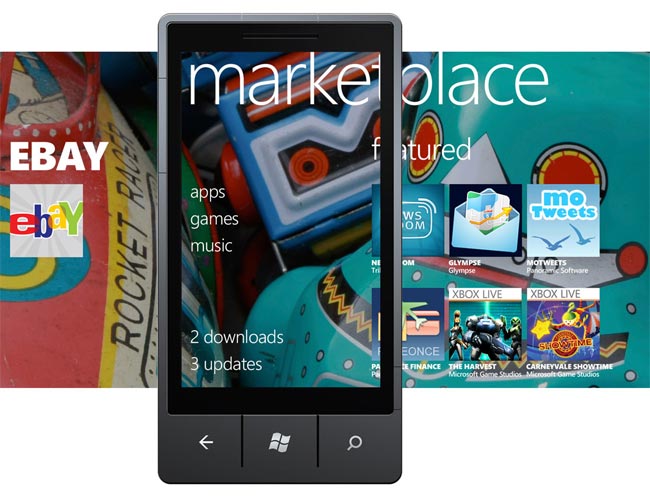 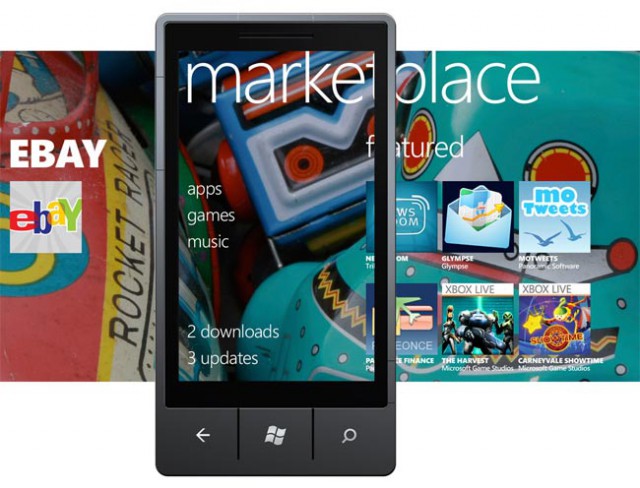 No, this number is nowhere near as impressive as what you’d find through the App Store for the Apple iPhone and other iOS devices, but it represents a major milestone for Microsoft’s latest mobile operating system. If you happen to be rocking something like the Samsung Focus or HTC Surround, you can now go to the Windows Phone 7 Marketplace and find no fewer than 5,000 apps.

Remember that the Windows Phone 7 Marketplace has only been open for a little over two months, and the whole WP7 platform is still very much in the early adoption stage. To put things into perspective, Windows Phone 7 only took a little over two months to meet the 5,000 app threshold. On the flip side, Palm’s webOS has been out for a year and a half and it is only now hitting 5,000 apps. That says something right there.

While there are certainly a number of free applications available through the WP7 Marketplace, it’s also noteworthy that the average price of an app got about a ten cent bump to $1.52 last week. The $500 “I Am Rich” app surely had something to do with that.

Of the 5,000 apps, about a fifth are mobile games. That just goes to show you that gaming on smartphones is definitely a big thing, even when it comes to a Microsoft platform. There is Xbox Live on there after all.