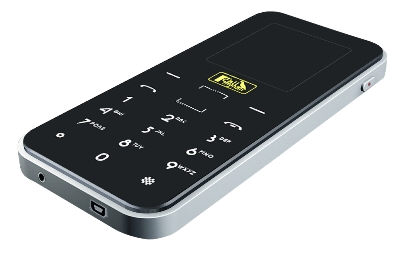 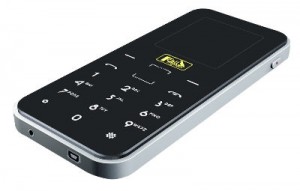 The Mynah Bluetooth cell phone recorder could prove very useful for people who need to, well, record their phone calls. Im no legal expert, but I understand that it is generally allowed for you to record your phone calls, so long as both parties involved are aware that the call is being recorded. Some jurisdictions only need one party to consent, meaning you could record any call you choose. With that in mind, the Mynah sounds like the most convenient way to do it.

Basically, it works as a Bluetooth headset and calls that you take through it can be recorded on its internal memory. There’s enough space on there for over 340 hours of voice calls, but this is at the lowest quality setting. Along the actual call itself, the Mynah will also document the date, time, number, and duration of a call.

The Mynah, named after a bird that mimics humans, connects directly to your PC via USB for transferring files. Expect it to ship tomorrow for $249. Pre-orders are being taken now.