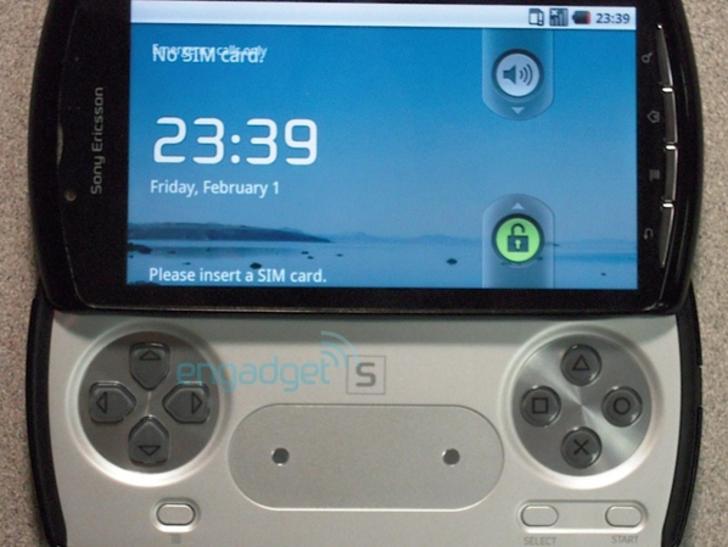 Confused? You betcha! Kazuo Hirai is the big cheese at Sony Computer Entertainment and he recently had an interview where he was to discuss the PSPhone (or PSP phone, if you prefer). In the interview, he basically confirms that they’re working on such a device.

That’s the good news. The slightly confusing news is that he says, “We don’t want gamers to be asking, what’s the difference between that and a PSP.” In this way, it is more than likely that Sony is still working on a proper PSP2, but the PSP Phone is a separate project.

I’ve heard some rumors swirling around the Internet that the so-called PSPphone won’t really be a PSP Phone at all. Instead, it’s being dubbed the Sony Ericsson XPERIA Play to join the rest of the XPERIA smartphone line. It’ll probably have the PlayStation app, but the Android phone will also play some PSN download games too. Sony is more than happy to embrace casual gamers in this regard.

In any case, I’m hearing that Sony could be making some sort of formal announcement regarding one or both devices at CES in January. Till then, it’s all rumor and hearsay.