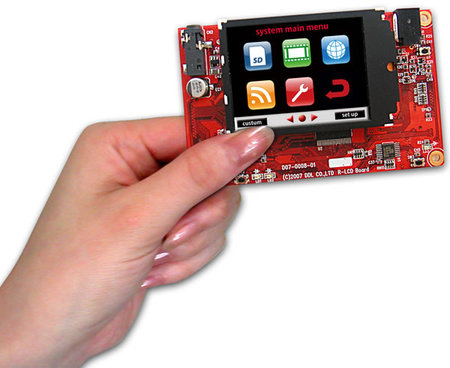 This might sound a tad like reporting that the sky is blue and it rains often in Vancouver, but there’s word that more production of touchscreen displays and similar touch panels could soon be outsourced over to China.

Why is this noteworthy? Despite the fact that many of our consumer electronics (and consumer goods in general) are manufacturered in China, there’s still a signficant production line going on in Taiwan. Without getting into the politics of whether Taiwan is technically a part of China, we’re expecting to see more production moved to the Mainland China.

This comes by way of Digitimes, which is reporting that several major touch panel makers — like J Touch, Swenc Technology and Transtouch Technology — are planning to open up production plants in China. This follows the profitable business model already used by other similar firms, like Young Fast Optoelectronics, TPK Touch Solutions, Wintek, and Mutto Optronics.

Yes, you might be getting an Apple iPad, Samsung Galaxy S, or RIM PlayBook, but more likely than not, all of those touch panels are coming from the same manufacturers, all parked within the same complex in China.