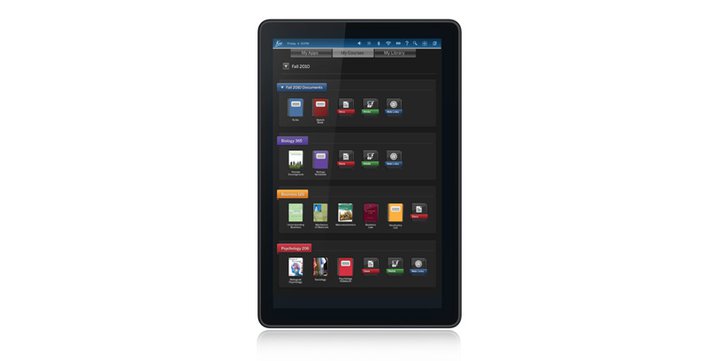 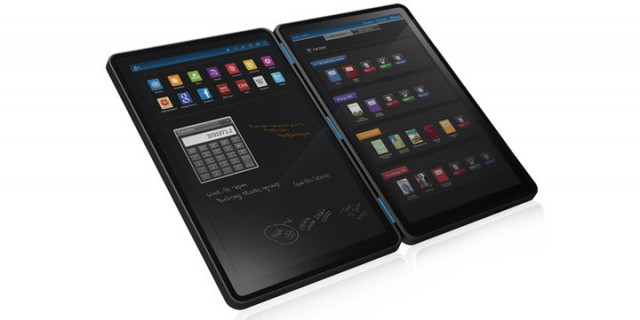 Well, I’ve got some good news and some bad news for all the tablet fans in the audience. The good news is that a bunch of new images have been released for the hotly anticipated Kno tablet. The bad news is that they’re pushing the shipment date until around the middle of next month.

Yes, even though they started taking pre-orders in early November, the physical Kno tablet textbook device still isn’t ready for public consumption. Here we were thinking that both the single and dual-screen Kno tablets would be ready for the spring semester in colleges across the country. Not so.

That’s a real missed opportunity for the folks at Kno, because they already missed the bigger launch window for a textbook-oriented tablet back in the fall. “Mike Annab” commented on the Kno Facebook page that he was supposed to have his Kno delivered yesterday, but he wont’ be getting it until January 12 “due to inventory.” Presumably that means lack of inventory.

It’s unclear whether Annab is the only one getting the run-around, but “Fabian van Burk” is saying that his order shows an estimated ship date of December 20, 2010 (yesterday) with no mention of a delayed shipment. The official folks at Kno say that “some pre-orders have already shipped,” but it looks like many other folks are going Kno-less for the holidays.