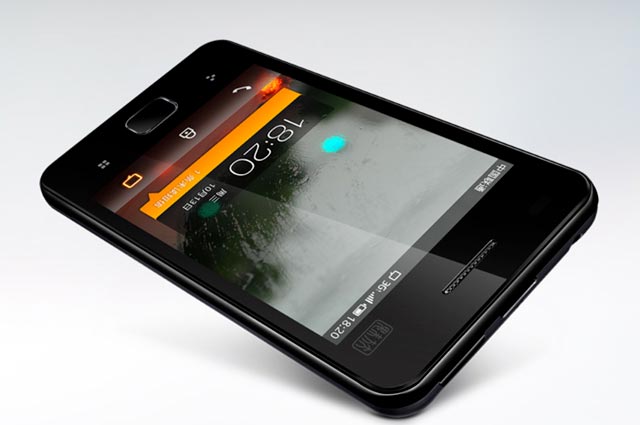 You may remember the Meizu M8 from a couple of years ago. When it came to Chinese-sourced iPhone knockoffs, it was one of the most impressive. That’s not to say that it was anywhere close to being a top-tier phone, but the Meizu M9 is sounding even more impressive. The M9 is like an iPhone 4 to the M8’s iPhone 3G. So to speak.

A fairly extensive preview of the Meizu M9 has been posted on the Internet and easily one of the most notable features is the inclusion of Android 2.2 as the operating system. Much like HTC and Samsung, though, Meizu has decided to skin Android with its own custom user interface. The design is a little different from the iPhone 4 too, offering more of a rounded back like the 3GS.

Running through the spec sheet, we find a 1GHz S5PC110 processor, 512MB RAM, 512MB ROM, 3.5-inch Sharp ASV 960×640 multitouch display, Bluetooth 2.1+EDR, aGPS, WiFi-N, HSDPA/HSUPA, and a 1370mAh lithium-polymer battery. There’s mention of either 8GB or 16GB of flash memory, but it’s possible that storage is coming way of the included microSDHC card. The 5MP camera with 720p HD video is said to be almost on par with the iPhone 4, but there’s no flash. (There is support for Flash video though.)

Based on some of the early videos, performance on the Meizu M9 looks pretty good. If you were to slap the logo of a top-tier smartphone company on there I don’t think too many people would know the difference. I’m still personally hesitant to invest in a Chinese knockoff, but the M9 doesn’t look all that shabby. It’s set to retail for about $375.