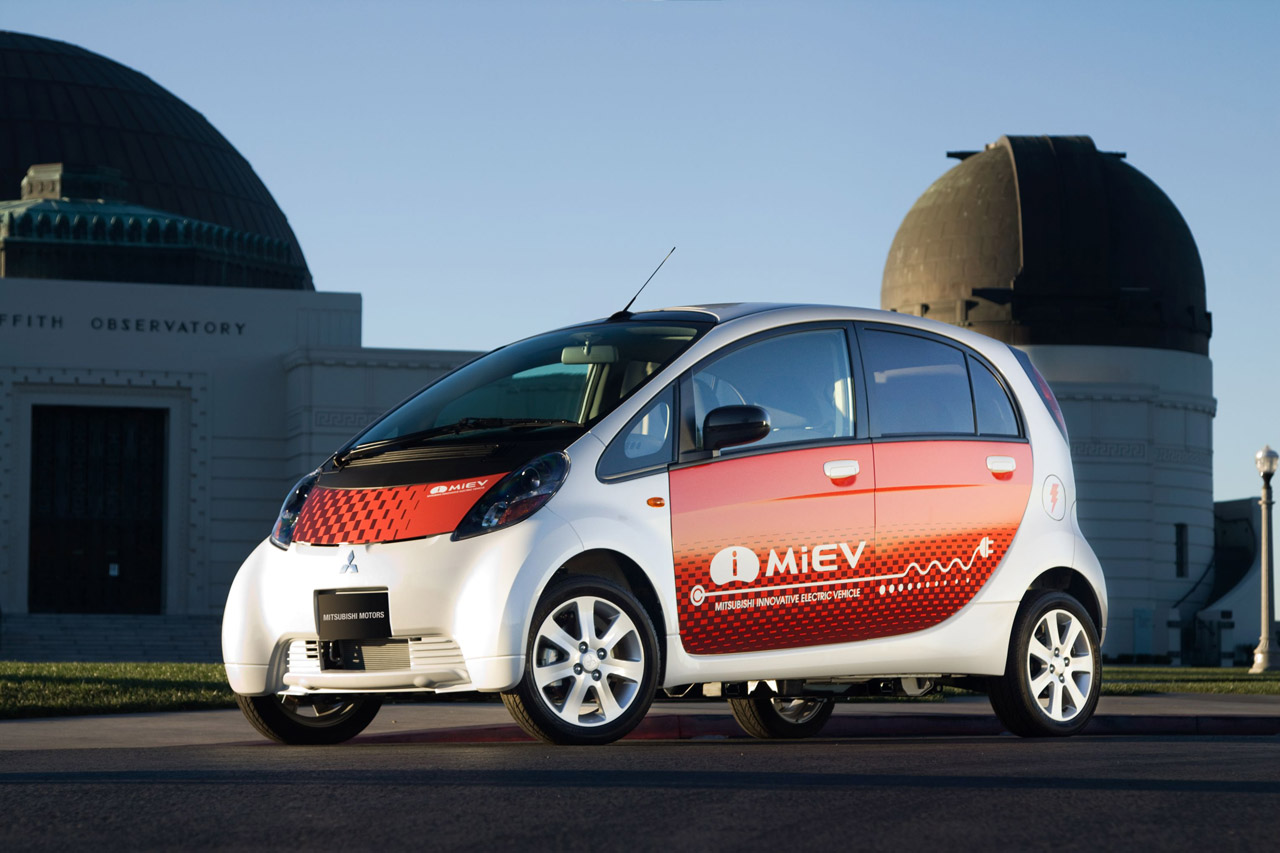 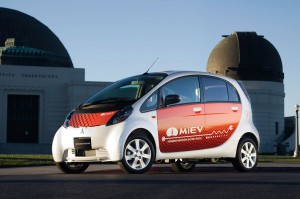 Automakers in China and Taiwan are expecting the electric and hybrid car industry to reach $100.5 billion by the 2014-2015 fiscal years.

Their numbers assume each vehicle costs between $225,000 and $267,000 on average, with worldwide sales reaching 4-5 million for the year.

But these goals may be grossly underestimated.

“…The cost of producing an EV is currently higher than the cost of an ICE [or, internal combustion engine] vehicle, even without the battery,” reads the report. “But automakers believe this comparison is not likely to hold once EVs are produced in higher volumes (the components of an ICE are already being produced in the millions, which has allowed for cost reduction). Given their simpler design, and higher electronics content, the cost of an EV is expected to fall rapidly, and reach parity with ICE vehicles within a few years.”

This is good news for the electric vehicle industry, underscored by the 20 different makes and models of all-electric vehicles hitting or returning to the global market this year – including the Nissan Leaf, the Mitsubishi iMiEV and the Peugeot Ion.

Though Chinese and Thai automakers have traditionally lagged behind in the conventional industry, they see the electric revolution as an opportunity to gain some ground with international sales.