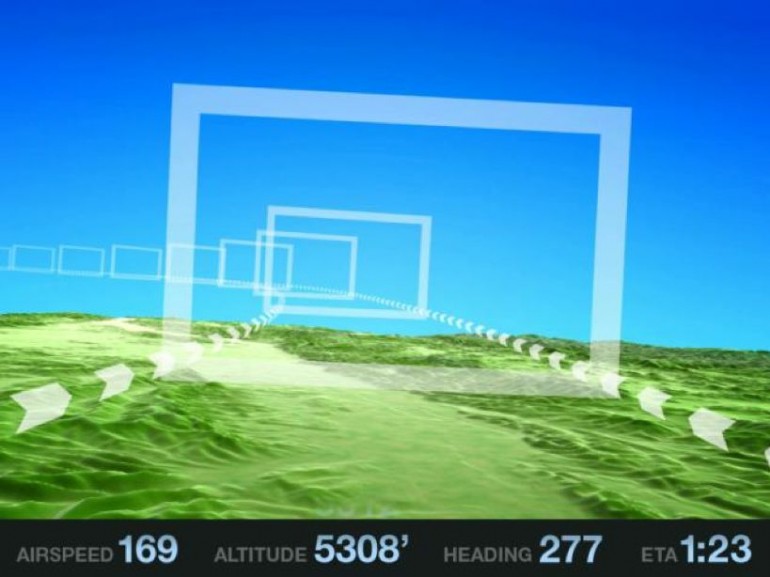 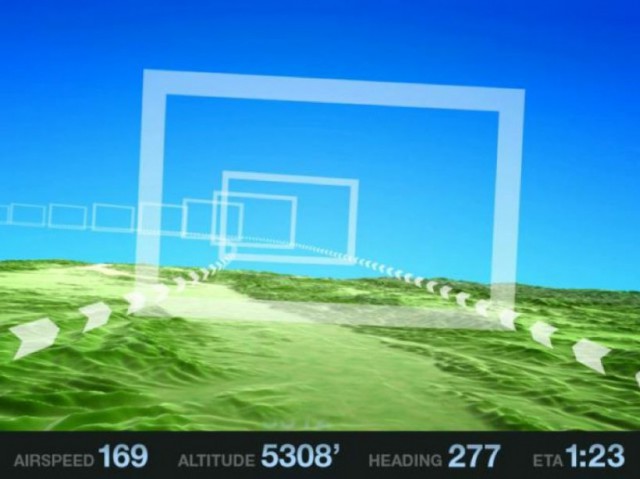 Flying is very useful for traveling over long distances, like across the country or the ocean, but getting to the airport can sometimes take just as long as the flight itself. A little competition being run by Comparative Aircraft Flight Efficiency (CAFE) seems to be rectifying that issue with what it calls pocket airports. These literally link neighborhoods in your own backyard.

The idea with these small neighborhood pocket airports, which are only about two acres in size, is that you can fly to the major city airport rather than drive there. This is done with something that they call Suburban Air Vehicles (SAVs), which offer short takeoff and landing runs, as well as speeds that easily eclipse what it’d take to travel by car on a conventional road. 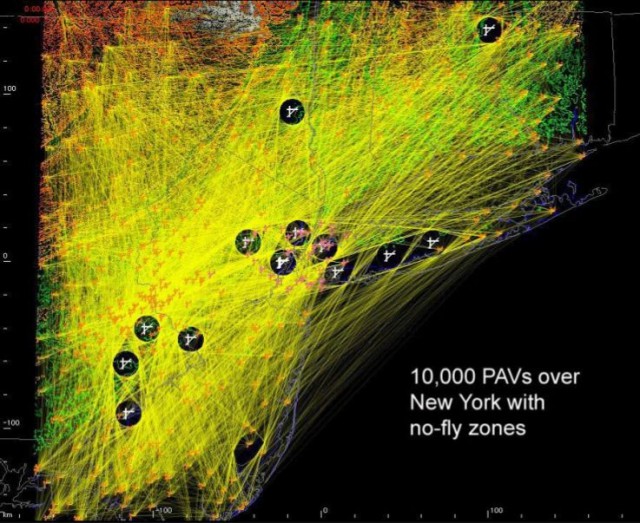 The Green Flight Challenge, being organized by CAFE and NASA, is getting people to develop quiet, auto-piloted aircraft that could ferry two to four passengers between the main airports and “conveniently-located pocket airports.” These SAVs would need to get at least 200mpg, go at least 100mph, emit no more than 78 decibels from a 250-foot distance and clear a 50-foot obstacle in less than 2,000 feet of takeoff distance.

The SAVs could then operate on dedicated “air” highways that are completely de-conflicted. No traffic. No red lights. Just hop on the (autopilot) plane and fly to the airport… and the idea is to have these little aircraft come in and out of each pocket airport up to 120 times per hour. That’s twice a minute.