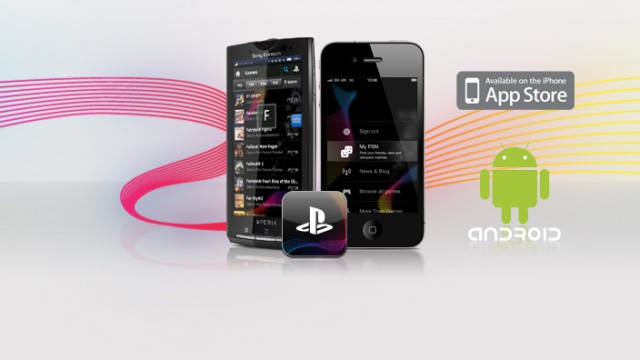 Earlier this month, we caught the PlayStation buttons mentioned in the Gingerbread SDK, giving us good reason to believe that a real PlayStation Phone (or PSPhone, if you prefer) was just around the corner. With the announcement of the official PlayStation app, that sounded even better.

Unfortunately, this app is not going to let you play Little Big Planet and Gran Turismo on your Google Nexus S. Instead, the app works in much the same way that the Xbox Live app works in Windows Phone 7. Instead of checking up on your Xbox friends’ achievements, you can look up your PlayStation buddies’ trophies. Sony is also giving you the app to sell you on the newest games, news, and hardware for the PS3, PSP and even the PS2.

The initial version of the PlayStation app, which is being made available on iOS 4 and Android 1.6+, is only being offered in the UK, France, Germany, Spain, Italy and the Netherlands. They say they’re working on versions for other regions and those should follow shortly.

And here I was hoping for a real PlayStation phone ahead of schedule. 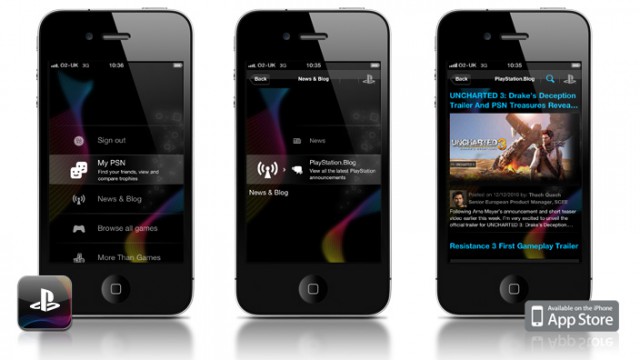 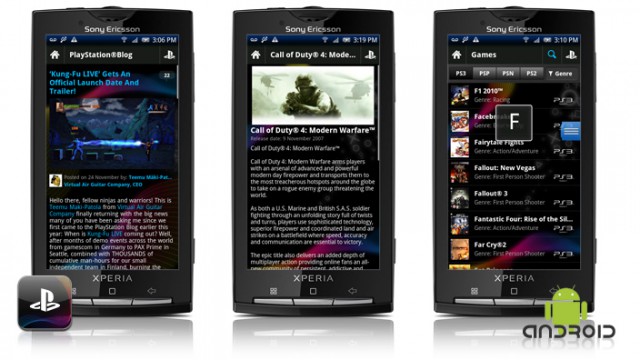