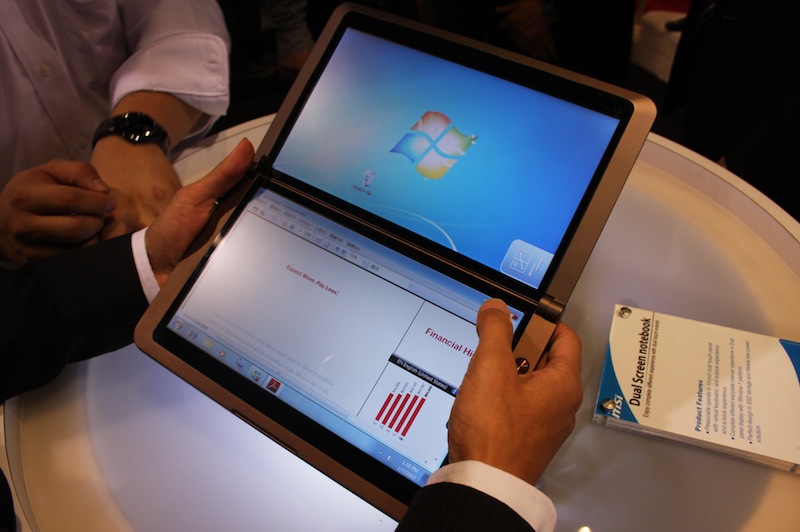 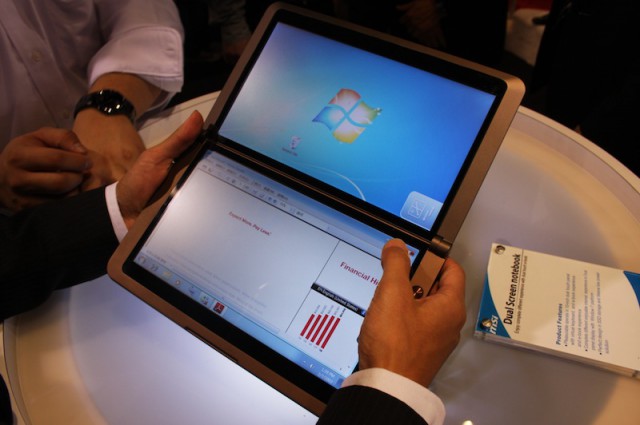 MSI doesn’t want to put all its tablet eggs in the same touchscreen basket. We already know that some ARM-based models with NVIDIA Tegra 2 (and Android 3.0 Honeycomb) are being planned, but it seems that MSI has some “Wintel” plans up its sleeve too.

The plan, it seems, is to unveil “other tablet PCs” at next month’s CES that will be running on some version of Windows and get the power from the Intel Oak Trail platform. Interestingly, there are also rumors that Microsoft could be unveiling Windows 8 at the same trade show and this new version could be more suitable for tablets for Windows 7. It’s not like they’re going to plunk Windows Phone on there.

There’s no word on any more specs for these Wintel MSI tablets, like the kind of storage or the size of screen, but it’s expected that MSI will “adopt a more aggressive pricing strategy to promote its tablet PCs,” a strategy long since used by companies like Acer to undercut the competition. MSI has unveiled several tablet concepts beginning with CES 2010, and others here, and here, although none ever materialized. Only time will tell this time around.

What do you think? Would you buy an MSI Windows tablet if it was, say, $400 or less?