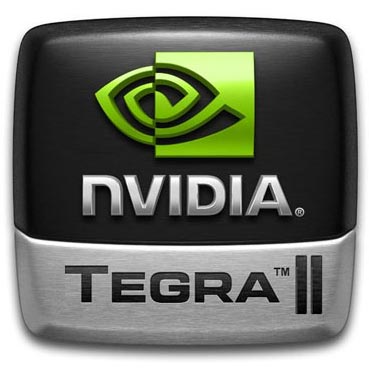 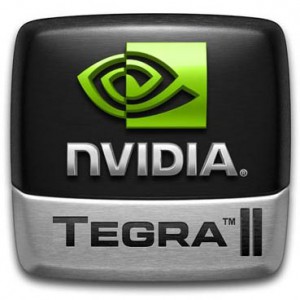 When it comes to the Nexus phones from Google, it’s clear that they quickly become the reference design for other smartphones using the same OS. The Nexus S, for example, is the first to do Android 2.3 Gingerbread. So, what’s going to happen with the next iteration?

Up until now, Google hasn’t really said if one processor was particularly better suited for its mobile OS than another, but that could be changing with Android 3.0 Honeycomb. There’s word that Google is showing preference for NVIDIA Tegra 2, using it as the reference platform for Android 3.0 moving forward.

This almost takes a page out of the Microsoft playbook, giving much more direction to hardware developers as to what hardware should be used. That’s what Redmond is doing with Windows Phone 7 (they all use Qualcomm chips) and that’s what Google reportedly wants to do with Honeycomb.

Why now? Honeycomb is the first version of Android that is being optimized for tablets and Google is fully aware of the market domination that Apple’s iPad is currently enjoying in that niche. Conveniently enough, Samsung has already put in a massive order for the Tegra 2 SoC. If you’re expecting some Hummingbird or Snapdragon action on a Honeycomb tablet, you could be sorely disappointed.