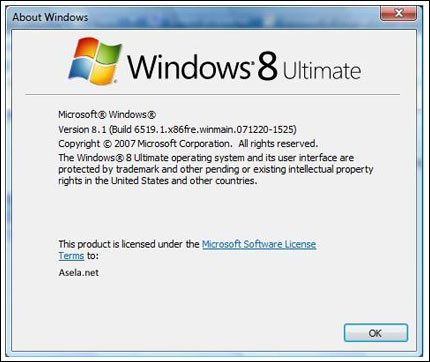 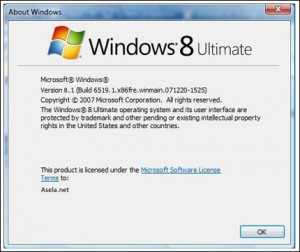 Next month’s CES could be one of the most fascinating events to date, with a whole slew of new technologies emerging. An indicator from the last few months of products coming out of the vine, the 2011 CES’ primary focus will be on tablets, as companies jostle for position to take on the market-leading iPad.

The NYT has our tongues wagging in anticipation of what Microsoft will bring to the table. Unveiling devices from a number of manufacturing partners including Samsung and Dell, Microsoft will be focused on positioning devices running on their latest Windows Phone OS.

But the big question hanging out there is, which Microsoft OS? That NYT report concluded with the bombshell from “another person with knowledge of Microsoft’s plans” that Steve Ballmer might show off a tablet running on the new Windows 8. And no, that was not a typo.

The drippings that have come through thus far about Windows 8 have been sufficiently vague so if the Times is right the CES could be our first real chance to get a look at what Microsoft has in store for the future.

Concerns were raised by Goldman Sachs Analysts this past weekend about Microsoft’s potential in 2011 with a cautionary note about losing top-line revenue partial due to their approach to mobile devices. Microsoft obviously aims at the business market so rather than be overly-focused on the iPad, they may be more concerned about where they sit relative to Blackberry and other enterprise-oriented tablets.

So whether it’s rumour or hearsay we think drawing attention to the eventual Windows 8 is a smart move by Microsoft as they try and get a little tablet limelight for themselves.