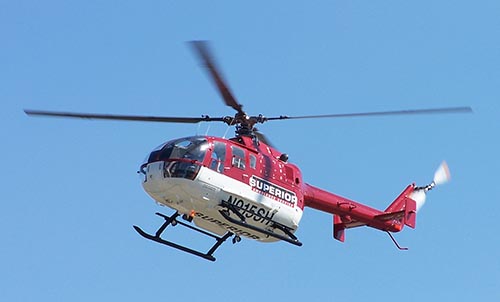 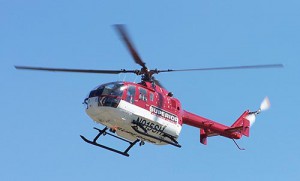 While we’re not sure if we’ll give Australian police the award for effective resource allocation, we certainly admire their willingness to embrace technology to combat crime.

Melbourne police recently used an iPhone GPS app to track down a thief. They combined the power of this free app with the ridiculous expense of a helicopter to nab the sticky-fingered bandit.

After a woman’s iPhone was snatched from a hospital in suburban Heidelberg in northeast Melbourne, police utilized the iPhone’s GPS application to track the hot phone on Tuesday afternoon.

We’ll give credit to the coppers for not launching a helicopter as part of the chase but happened to have an air wing in the area which spotted the 16-year-old thief on a bike. Upon noticing the whirlybird overhead, the paranoid burglar ditched his bike and jumped on a tram but even more coppers on foot nabbed him at the next stop.

The young fella is expected to be charged with burglary, theft, possessing cannabis (hence the paranoia) and handling the proceeds of crime.