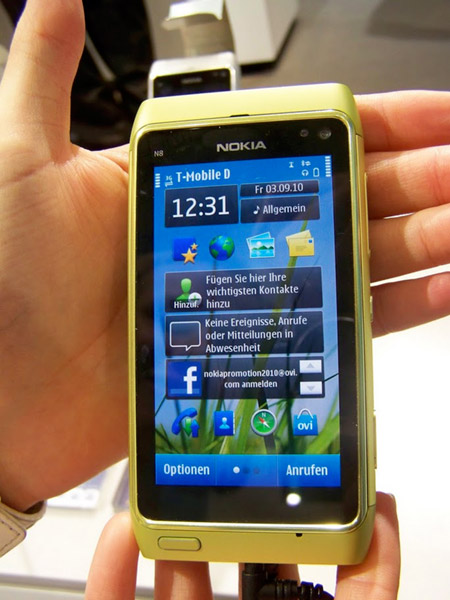 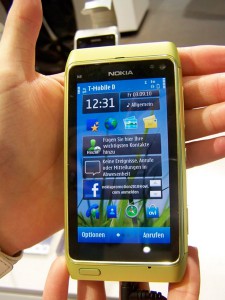 As I’m sure you’ve already noticed, Nokia has been steadily losing its smartphone market share to alternatives like Android phones and the Apple iPhone. In an effort to get your attention back, the Finnish giant is prepping for a very big 2011. They’re not moving to the Android side, but they are working on “four or five” updates to the Symbian UI. Dual core phones are on the way too.

At the International Mobile Internet Conference in Beijing earlier today, Nokia senior manager Gunther Kottzieper says that the first Symbian update (due in Q1) will bring over 50 features. It’s still Symbian in there, but owners of devices like the Nokia N8 will get a more intuitive browser.

In the second and third quarter, Nokia expects to push out more updates with a “new look and feel for the user interface, a more flexible home screen, an updatable HTML5 browser and an easier software update experience.” I’d say that the home screen on Symbian^3 is already reasonably flexible, but a “new look and feel” might be exactly what Nokia needs to attract some users back into its fold.

On the hardware side, they’re expecting to start pushing out some dual core phones in Q2/Q3, as well as 1GHz devices with more graphics memory. The other kicker? They’re working on phones with a “true zoom camera,” which we can only assume refers to optical zoom rather than the digital zoom we already see on just about every cameraphone. With optical zoom and a suitable UI, would that be enough to replace your point and shoot altogether?