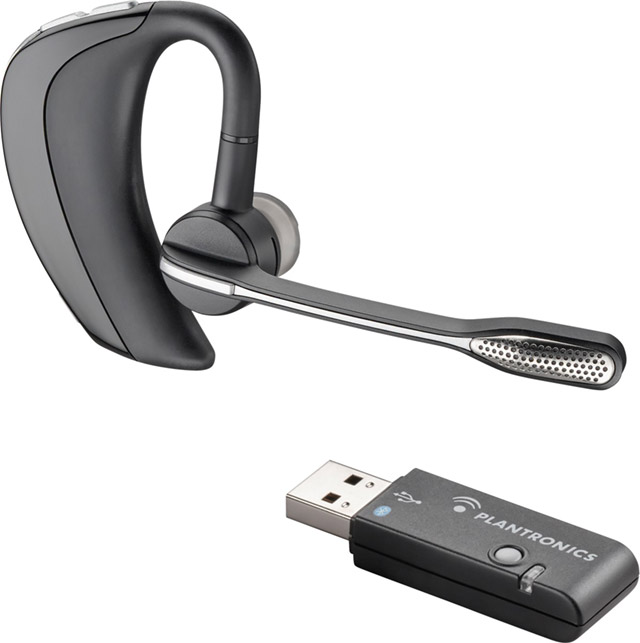 Bluetooth headsets are pretty useful, especially if you’re in one of those places where handheld cell phones are illegal while driving. That said, it can be pretty annoying when your call gets routed to the headset when said headset is on your desk rather than on your ear. The new Plantronics Voyager Pro UC fixes that.

You see, this otherwise run-of-the-mill Bluetooth headset is a little smarter than that, thanks to the inclusion of capacitive sensors. These detect whether the headset is actually attached to the side of your head.

Assuming you’re already paired with your phone, the call will then go through to the headset if it detects you’re wearing it. If it detects that you’re not wearing it, the call will go through on your actual cell phone as per normal instead. Even if you put the headset on in the middle of a call, it will reroute the audio that way too. Pretty nifty.

That’s assuming that it works as advertised. Plantronics hasn’t announced pricing yet, but they’ll probably have that information at CES in January.