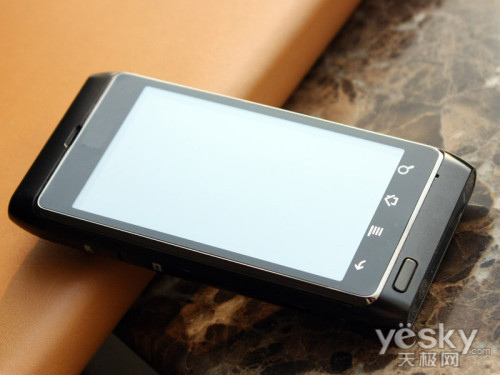 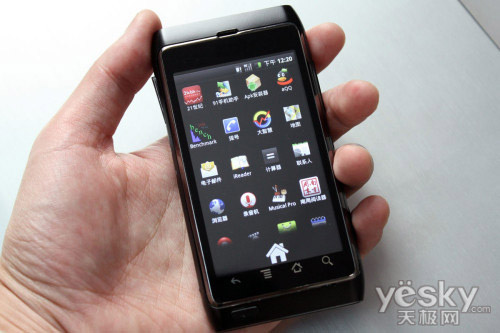 They say that imitation is one of the greatest forms of flattery. If that’s the case, there’s probably a few guys in Finland blushing right about now. Amidst all the iPhone clones that populate the streets of China, you’ll also find this clever little devil. It may look like a real Nokia N8, but it’s not. For starters, it runs on Google Android 2.1.

Many people have long since said that Nokia should be adopting Google’s smartphone platform if it hopes to regain some of the ground it has lost to its competitors. Nokia itself might not be listening, but its Chinese knockoff counterparts appear to be. What’s more, this Nokia N8 clone comes powered with a dual core processor to boot.

To be fair, it’s only a 600MHz Rockchips ARM 9 chip under the hood (I’ve never even heard of Rockchips). By comparison, the real N8 is rocking an ARM 11 680MHz processor. With the slightly upgraded hardware, the knockoff is said to play 720p HD video without a hitch. It also has dual-LED flash, microSD slot, WiFi, GPS, and a G-sensor.

Aside from the obvious concerns over reliability and quality, some other shortcomings befall the clone. The 12MP Carl Zeiss shooter has been replaced with just a 5.0 megapixel camera. The 3.5-inch display stays the same size, but the AMOLED capacitive tech has been swapped out for some resisitive touchscreen action.