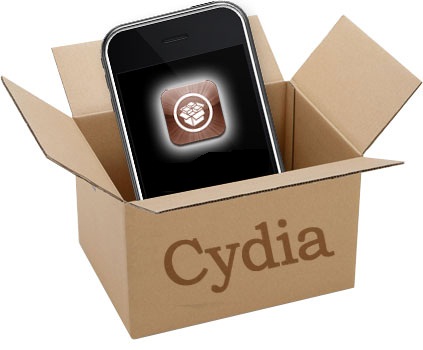 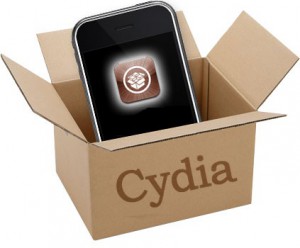 It’s pretty clear that Steve Jobs and the rest of the team in Cupertino aren’t exactly fans of people who go around jailbreaking iOS devices. They’d much rather you stay inside the confines of the controlled Apple ecosystem. Strangely enough, though, Apple has decided to pull the jailbreak detection API for its afforded options.

What exactly does this mean? As you may be able to guess, the API allows app developers to detect whether a user’s iOS 4.0 device has been jailbroken. For app developers and enterprise IT folks, this gave them a way to find users who were more susceptible to attacks (jailbroken devices are generally more vulnerable) and proceed to provide the suitable protection if they could. Apple doesn’t want you to do that anymore. Maybe it’s because they’d prefer if the only real protection was not jailbreaking in the first place.

Interestingly enough, it is the hacker community that is also working to safeguard their jailbroken brethren. Stefan Esser of Saktion Eins will be demonstrating a tool called antidote on Tuesday. This is said to add ASLR (address space layout randomization) onto jailbroken iOS devices, scattering key memory locations around the phone. This makes it more difficult for hackers (and their attacks) to find those critical tidbits of data.

At the end of the day, the same old lesson holds true. Yes, jailbreaking your iOS device will offer you more apps and more flexibility, but at the same time, it comes with its share of risks too. It’s up to you how you want to proceed, but antidote looks like it could help a little.