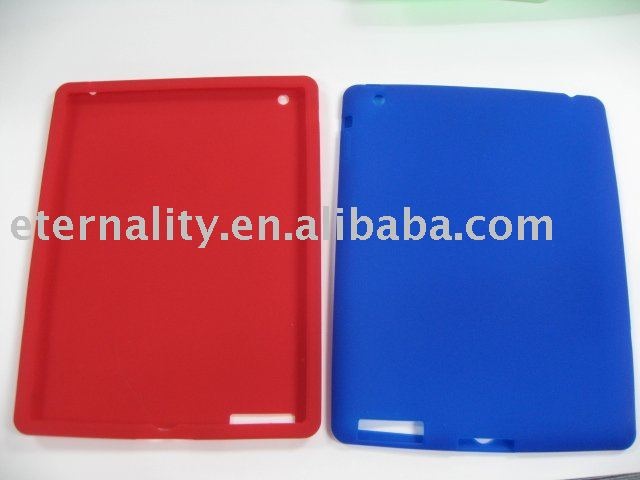 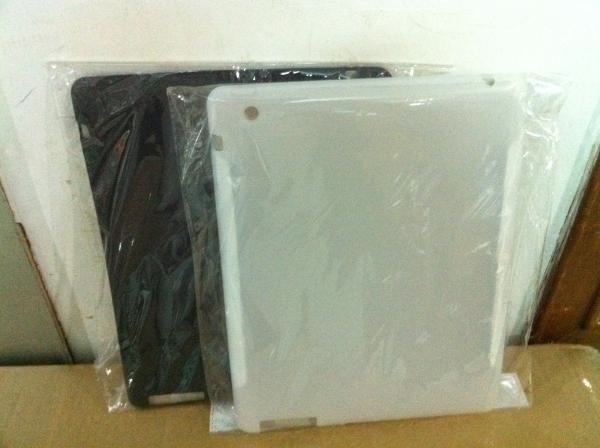 Those random Chinese accessory makers always seem to get the jump on making products for things that aren’t even released yet. That appears to be the case (no pun intended) once again with the iPad 2, because here are some protective sleeves for the upcoming tablet.

Normally, silicon cases and the like aren’t exactly the most exciting of items, but these iPad 2 cases do reveal two rumored secrets for Apple’s second-generation tablet. First, you’ll see the hole near the top, which would be consistent with a rear-facing camera. That seems clear enough.

However, there’s another larger slot in the lower corner too. This is not quite as clear, since that’s where you’ll find the speakers on the current iPad. For my money, I’d say that could be a good place for an SD card slot. It’s a little big even for that, but I think it’s a very real possibility.

Either way, we won’t know for sure until Apple officially unveils (and starts selling) the iPad 2 sometime next spring. For now, you can get these iPad 2 cases in bulk orders of at least 1000 units for $2 to $4 each.